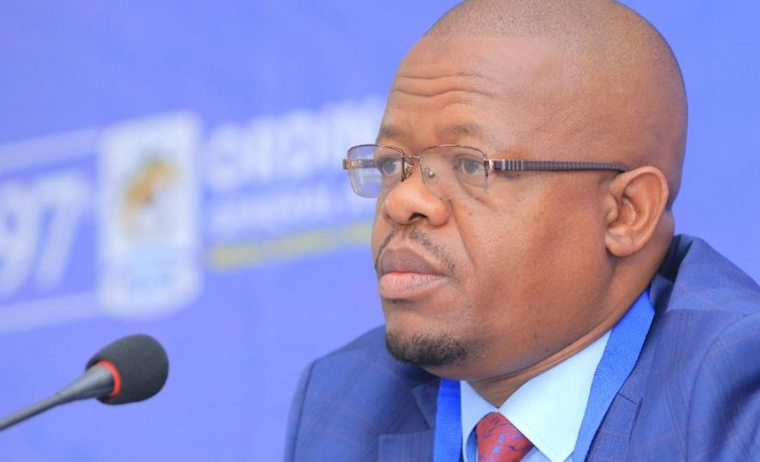 Over the past few days, debate around The Cranes’ poor performances has revolved around tactics and players’ poor attitude.

Whereas these are genuine concerns for every football enthusiast, I believe the problem is deeply rooted in player development and handling. Last week, I brought out how football agents at Fufa have ruined the natural development of players by offering them to the highest bidder even before maturing.

This time round, I want to expose the flawed system of developing players. When you put aside issues of poor form and tactics, truth is none of the current crop of Cranes players merits a place in past Cranes generations. For instance, none of them has the vision and intellect that can be compared to the likes of Moses Ndaula, Steven Bogere, Jackson Mayanja and Sam Ssimbwa.

In recent years, The Cranes have made it a habit to ‘manufacture’ players through sheer grit. The likes of Geoffrey Massa, Tony Mawejje and Hassan Wasswa, among others, come to mind but it goes without saying that the current Cranes side lacks naturally talented players.

Even when it comes to grit and determination, I don’t see any player that can come close to reaching the heights of Magid Musisi, Paul Hasule or even Mathias Kaweesa, players who were limited but shone through hard work and believing in themselves.

In fact, many of the current crop of players are remnants of the Dr Lawrence Mulindwa foundation and Fufa’s struggle to move on without them is a damning indictment on its part.

That is why I believe that coach Milutin ‘Micho’ Sredojevic’s hands are tied working with players who cannot perform. So, there is need for a strategic reform to build a generation of players from the grassroots.

Instead of Fufa investing billions in building offices, hotels and television channels, they should be looking at ways of identifying new talent.  Fufa president Moses Magogo knows this very well but he deliberately relieved the federation from any grassroots work to concentrate on finished products of the Uganda Premier League (UPL) whose value is very low.

Last week, he was in Masindi to present the Uganda Cup trophy but such gestures are useless if the talent in the area is not nurtured from the grassroots. Today, the whole western Uganda has no club in the top-flight but that imbalance is the least of Magogo’s worries as long as he controls UPL.

All this can only lower the quality of competition which in turn produces so-called stars who can only be big fish in a small UPL pond.

The author is SC Villa first vice president in charge of mobilization.