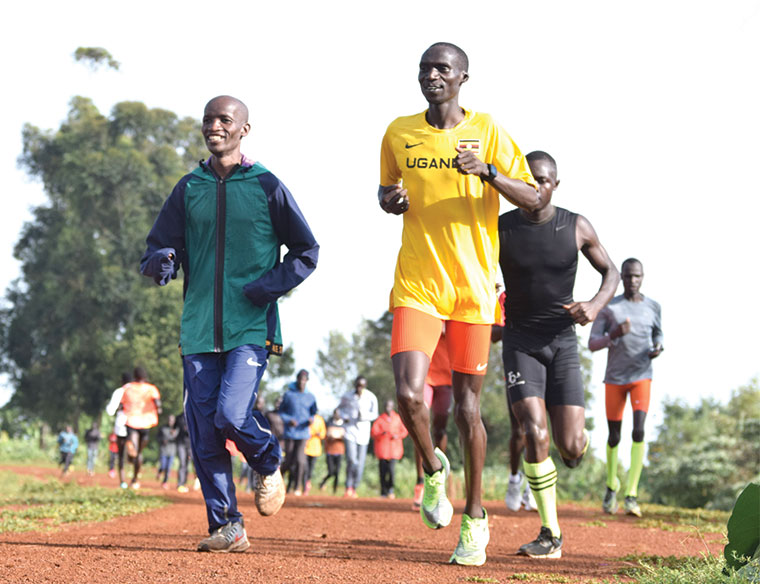 There is no doubt the biggest events in 2022 will be the World Athletics Championships in the USA city of Eugene, Oregon where Joshua Cheptegei, Jacob Kiplimo and Peruth Chemutai will attempt to build on their Olympic heroics, and the Commonwealth Games to be hosted in Birmingham, England.

In football, Cranes will watch on TV as the Africa Cup of Nations gets underway in Cameroon without them. It will be the first Afcon Uganda misses in the last three editions and coach Micho Sredojevic will hope that the pain of missing Cameroon spurs Cranes to qualification for next year’s Africa Cup of Nations to be hosted in Ivory Coast. The qualifiers will be held this year.

There will also be qualifiers in 2022 for the CHAN tournament that will be staged in Algiers, the capital city of Algeria next year. In the StarTimes Uganda Premier League, the title race looks like it will go down to the wire with KCCA and Vipers rivalling one another for the Championship.

The two teams played a contender for the match of the season when they drew 2-2 at St Mary’s stadium, Kitende and their squad depths and quality are sure to be a factor when the league comes to the business end of the season.

There will also be the small matter of the Uganda Cup where KCCA, holders Vipers, Express and URA will all have designs on the trophy. The one team which will, in all probability, have a stronger second half of the season will be SC Villa; the Jogoos struggled to get their rhythm in the early stages of the season but do look like they are beginning to get their act together on and off the pitch.

Meanwhile, the Uganda Boxing Champions League, which is a month old already, is set to be the biggest story of the sweet science in 2022. Started towards the beginning of last month, it is growing in leaps and bounds and will become an innovation to match any in sport this year.