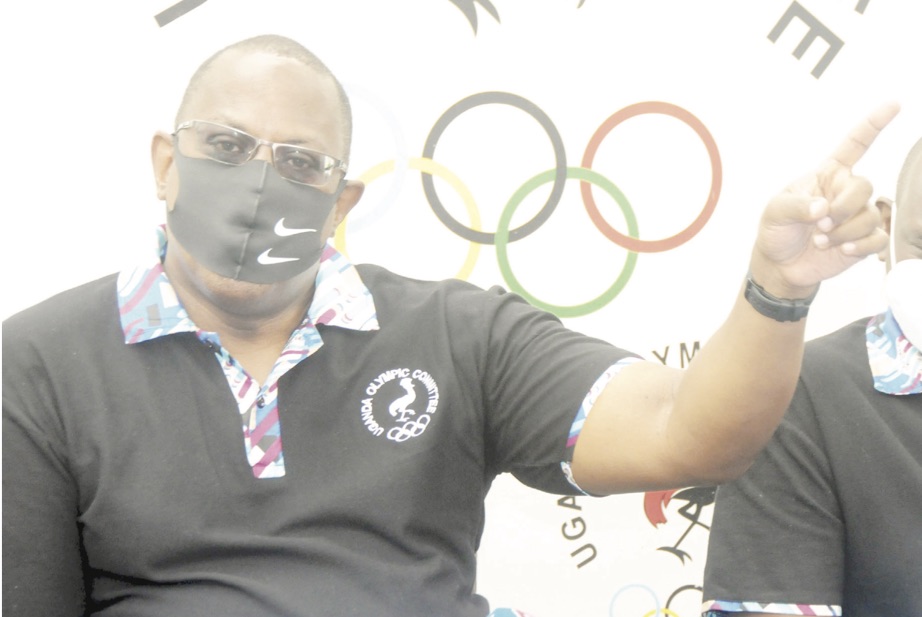 This year’s Commonwealth Games will be hosted in the English city of Birmingham, a city and country which will be popular destinations for athletes and officials making the Ugandan contingent.

Let’s not forget the 2024 Olympics to take place in Paris, France and the 2028 edition of the world’s biggest games in Los Angeles, USA.

And given the debacle of Tokyo 2020 Olympics and Gold Coast 2018 Commonwealth Games when Ugandan athletes either vanished or attempted to while on official duty, the Uganda Olympic Committee (UOC) have decided to update their code of conduct to be signed by athletes and officials before boarding.

The announcement was made by UOC president Don Rukare, who also doubles as National Council of Sports (NCS) board chairman, last week as he addressed a press conference at Lugogo.

“Gone are days when officials from some countries would lock athletes in rooms to watch over them,” Rukare told reporters.

“As a human rights lawyer, we can’t accuse someone of an offence before they commit one,” he added.

He noted that UOC is trying to make sports as attractive as they can so that athletes view it as a source of employment, and not a means to execute an escape. Athletes and officials who will sign a code of conduct before travelling for international engagements include, but are not limited to, those who will travel for the Commonwealth Games, the Islamic Games and the All Africa Games.

Last year, weightlifter Julius Ssekitoleko brought shame upon the country after attempting to vanish in Tokyo, Japan where he was competing in Olympic qualifiers. He returned to Kampala and was remanded by Ugandan authorities before being freed.

Rukare told journalists that UOC had tasked all respective sports administrators to select the eligible, right, fitting and deserving athletes to represent the country while putting into consideration their rankings nationally, continentally and globally.

UOC are, meanwhile, working towards constructing new offices and a second Olympafrica center. UOC has one center in Busia. Rukare said there was funding from the Association of National Olympic Committees of Africa (ANOCA) and that UOC were still sourcing for land from government to kick-start construction.

The former swimming chief reiterated that 2021 had seen the country achieve five Olympics and Paralympic medals and expressed optimism of what lay ahead for the future of Uganda Olympic sports disciplines.

UOC will next month hold its annual general assembly where Rukare will release the activity report of his first year in office.

Elsewhere, Uganda is currently in advanced stages of taking part in the winter Olympics for the first time with USA-based snowboarder Brolin Mwanje attempting to qualify to represent the country at the games.