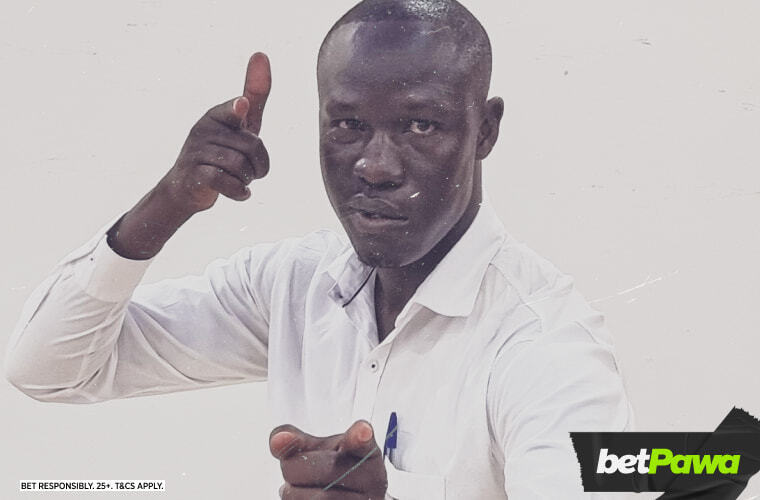 The civil engineer from Lira’s win was as dramatic as it was HUGE. In 3 of the final 6 matches on his betslip, PSG won with an 87th-minute penalty, AC Milan were victorious from 2-0 down and 10-man Real Sociedad scored a 90th-minute winner. This is Folton’s story, in his own words:

After I realised that the first 36 games on my betslip ended in my favour, that’s when I believed that I could win it. The remaining 2 games were AC Milan v Verona and Real Sociedad v Mallorca. I was watching the AC Milan game but, after 55 minutes, I decided to leave and go home as Verona were leading. Little did I know that a relative was watching this game from home and he knew about my bet.

He told me not to worry and that AC Milan were going to win the game. I never believed him, but he insisted that, with Zlatan Ibrahimovic still on the bench, AC Milan would surely win it.

As I was in the bedroom, the guy wouldn’t let me rest as he was on the top of his voice, supporting, so I was forced to come and ask him what the score was. I stood and looked at him in disbelief as he told me that AC Milan got a penalty and then Verona scored an own goal.

After learning that AC Milan had won, I also asked him for the Real Sociedad result and he also confirmed that they had won. I responded to him that “you know what, poverty is out of this house for good”.

We went outside in our compound, invited a few close friends plus family members and we bought a few drinks to celebrate.

I’m buying a new tractor and more land and I’m venturing into commercial agriculture. I will be employing over 200 people with my project. What I can tell you is to always be smart and always bet in a responsible manner.

Bet responsibly. 25+. Betting is addictive and can be psychologically harmful. betPawa is licensed and regulated by the National Lotteries and Gaming Regulatory Board. Licence #24.