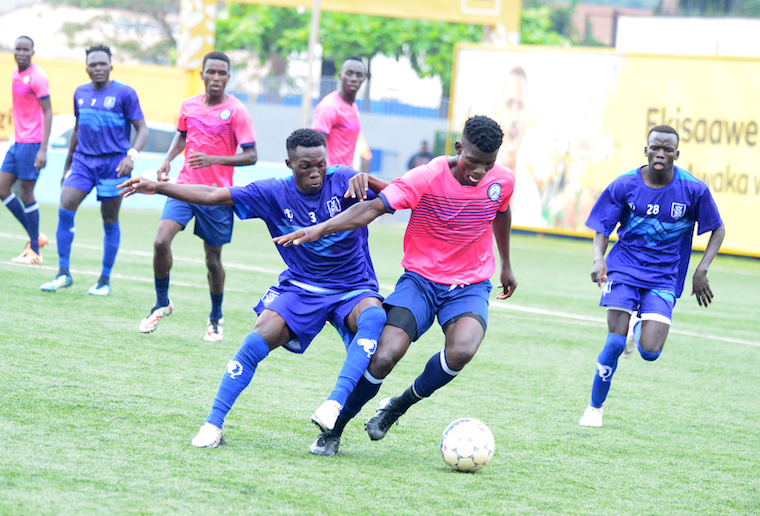 Uganda's most successful club, SC Villa is missing out on the second draft fixture for the Star Times Uganda Premier League season 2021/22, three days to the kickoff.

The new league is slated to kick off this Friday on October 15. SC Villa was part of the first draft fixture list that was released at the start of the month.

However, the Federation of Uganda Football Associations (Fufa) competitions director, Aisha Nalule, says that Villa was left out in the second draft because it does not have a chief executive officer, which is one of the basic licensing requirements.

“Each club is supposed to have a chief executive officer…. But as we talk now, we don’t have the CEO for Sports Club Villa. So they failed on the governance structure,” Nalule said.

Recently, Villa confirmed that they had parted ways with their former CEO, Shawn Mubiru and replaced him with Brenda Nambalirwa. However, FUFA suspended Nambalirwa accusing her of taking football matters to court.

Nambalirwa ran to court to challenge the Villa presidential elections. In the same development, Busoga United that had missed out in the first draft bounced back on the fixtures after fulfilling the requirements.

Premier League CEO, Bernard Bainamani believes that the secretariat has faced several challenges with club licensing, which slowed their work. Bainamani says that to license a club, the league secretariat evaluates several issues that put the club at the international standards.

These include among others a good home ground with well-structured dressing rooms and favourable pitch, the financial power of the club and stable leadership.

According to the opening fixtures of Oct 15, defending champions Express will start their title defence against newly-promoted Arua Hill FC at their Betway Muteesa II stadium, Wankulukuku.

Mbarara City will host Solitlo Bright stars at Kakyeka stadium in Mbarara while Onduparaka will take on UPDF FC at Greenlight stadium in Arua on the same dates.