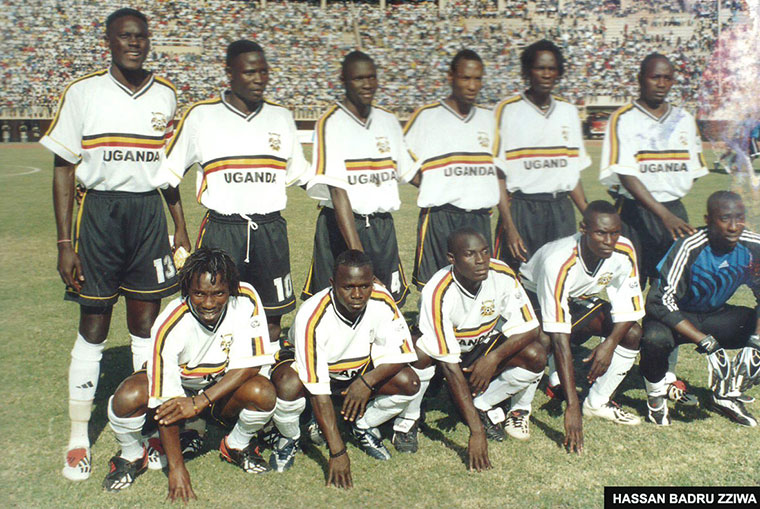 FILE The Cranes at Namboole stadium

Eighteen years ago when Uganda made the trip to Kigali for a Tunisia 2004 Afcon qualifier, the Paul Hasule-coached team was buzzing with belief and expectation.

Having upset Ghana 1-0 thanks to Fred Okello’s header at Namboole, Cranes travelled to the Rwanda capital knowing victory at Amahoro would leave them on the brink of a first Afcon appearance in 26 years.

It was a star-studded team featuring Livingstone Mbabazi, Hassan Mubiru, Edgar Watson, Hakim Magumba and a young Simeon Masaba. There were several hundreds of Ugandan fans who travelled by bus to Kigali to support the Cranes.

Although the political differences between Uganda and Rwanda had taken a new dimension in the aftermath of the Kisangani battles, the border was fully open and operational.

The match itself was a goalless massacre for Uganda. Cranes dominated the match from start to finish and hit the woodwork through a header from Mbabazi.

Somehow, Mubiru and Fred Okello couldn’t finish their chances and midway through the second half, Cranes players took it upon themselves to remove a black piece of cloth that had been tied in the middle of the net by cheeky Rwanda goalkeeper Mohammed Mossi.

The Cranes players led by Abubaker Tabula and Okello felt that that was the juju (withcraft) that was stopping them from breaching the Rwanda goal. Play was suspended for a while but it resumed and the match ended goalless.

Little did Uganda know that the Amavubi were preparing to do a smash-and-grab job at Namboole using a similar script three months later.