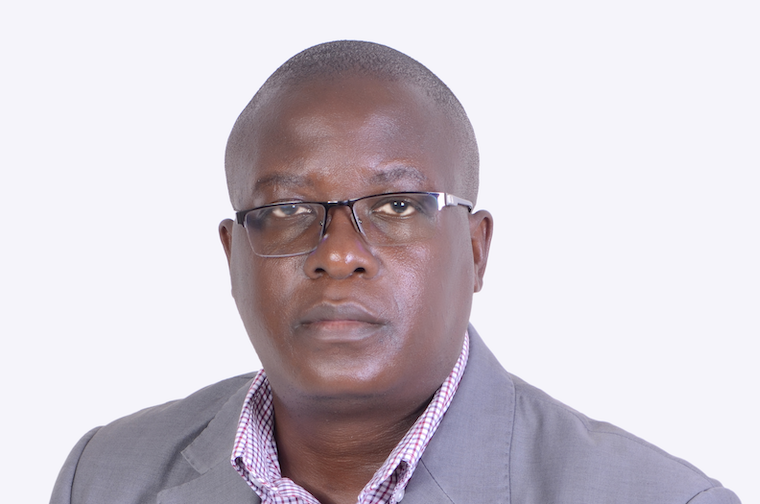 The whirlwind events around SC Villa continue to unfold with a chain of developments that have left Uganda’s most successful club in the headlines for wrong reasons.

Last Saturday, the club’s trustees called a hastily arranged press conference where they extended the term of office of the existing Interim Executive Committee for three months to prepare the football team for the new season.

The trustees, who spoke through former minister Gerald Ssendawula, said they would put in place a detailed mechanism to ensure a fair and transparent election of the executive. But on the contrary, Fufa have indicated that according to the club statutes that they received from the club, the body that runs SC Villa is the Congress and it has agreed to hold elections on October 23.

As that uncertainty continues, a one Daniel Bakaki has thrown his hat in the ring for the club’s presidential elections. The softspoken Bakaki has positioned himself as a pacifier and has promised to work with all members who were previously in the rival camps of Denis Ssebugwawo Mbidde and Medard Sseggona during the aborted August elections.

The 42-year-old businessman says he is bringing to the club skilled leadership, integrity, accountability and passion, which he believes will make ‘SC Villa great again.’

“It will be a very long road but we are braced for the challenges ahead; we want to acquire the very best players around but also put in place a functional academy to produce players who will be the envy of other clubs,” Bakaki explained to The Observer.

He believes that SC Villa can and should be self-sustaining and as such intends to build and empower institutions within the club that will make the side operate with 21st century governance principles.