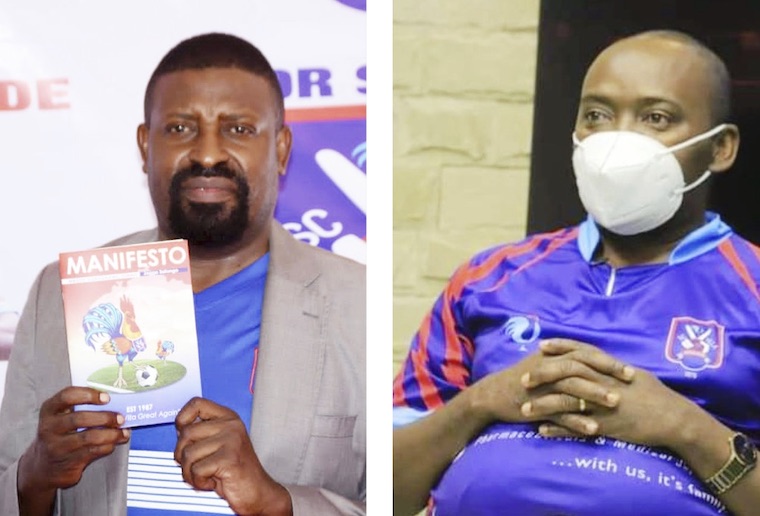 Preparations were in high gear before one section of the club rival camps secured a court injunction stopping the process on the eve of the August 28 elections. It is said in corridors that the force behind the order was so powerful the club’s highly-respected trustees obliged without question.

Dennis Mbidde and Busiro MP Medard Sseggona had run a fractious campaign in which the former accused the latter, an outspoken opposition politician, of driving the club into politics that may deprive it of state funding.

The fact that the injunction was secured at 6pm further lays credence to the notion that a powerful force was behind everything and matters were not helped by the overzealous intervention into the process by Fufa president Moses Magogo, who was reportedly fronting Sseggona while using a section of the fans association that fought former president Immanuel Ben Misagga.

SC VILLA SHOULD PICK A LEAF FROM SIMBA

Amidst all this, Villa risks being dragged into a political pawn. In fact, the club’s current situation is almost similar to what became of Simba FC in the 1970s. The army side was powerful and had almost half of the national team players in its books.

This team used to attract crowds but the more they were supported by government, the more arrogant its players and fans misbehaved. On many occasions, during the local games involving top teams, soldiers used to deploy heavily and in turn created fear in opponents’ minds.

A good example is the 1977 game against Express FC where the Red Eagles players were openly assaulted. Express won the game but some of its players were beaten while some of their officials were arrested and detained.

However, when the military government was overthrown, several Simba players were jailed while others fled to exile. The club was never the same up to this day.

So, whereas Villa badly needs support from highly-influential individuals in the state, it is important not to use them to meddle in club affairs. Back in the late eighties, several members of the army top brass such as Maj Paul Kagame and Maj Gen Fred Rwigyema were staunch Villa fans but they never involved themselves in club issues.

SC Villa can also pick a leaf from KCCA, URA or Police where people are elected not because of their political affiliation but for passion and support.