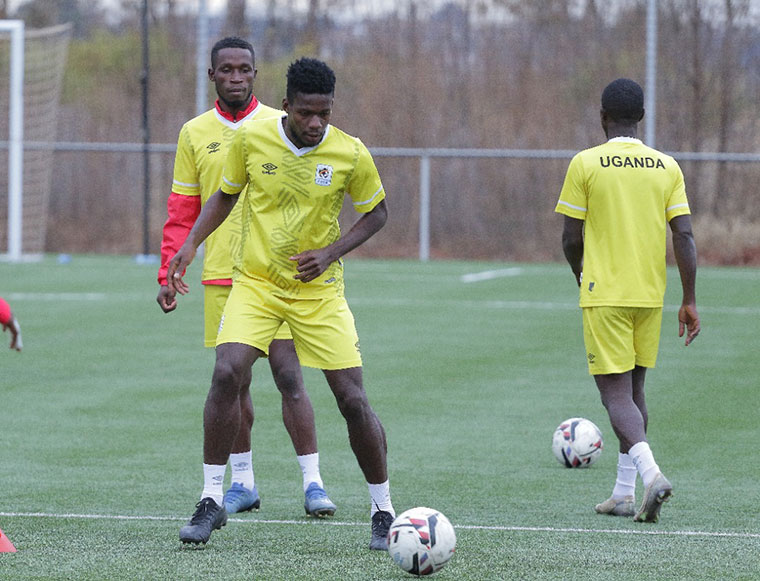 This week five years ago, Uganda Cranes were in bliss after earning Afcon qualification for the first time in nearly four decades. The team of 2016 was built around Denis Onyango, Geoffrey Massa, Farouq Miya, Tonny Mawejje and Moses Oloya.

Other names who helped in the qualification campaign and later featured at the 2017 Afcon included Hassan Wasswa, Joseph Ochaya, Isaac Isinde and Khalid Aucho. That was then. Today, the bulk of that team is either retired or no longer considered worthy of representing the national team.

Only Khalid Aucho, Joseph Ochaya, Murushid Juuko and Miya remain in the frame. The rest have effectively left the national team fold on their own accord or otherwise. That is the game of football, after all.

Last Thursday, the national team started a new page in every sense of the word in the away 2022 Fifa World Cup qualifier against Kenya at Nyayo stadium. While it was coach Micho Sredojevic’s second home-coming in the national team, it was the start of a new chapter as far as the national team is concerned.

Massa, his former striker and captain, is now the national team manager. Gone is Mr Safe Hands Denis Onyango, for so long Uganda’s automatic first choice between the sticks.

Wasswa, like Onyango and Michael Azira, retired this year while names like Kizito Luwagga, Geoffrey ‘Baba’ Kizito, and Oloya are unlikely to ever feature for Cranes again.

Micho picked a team which tried to blend youth with experience, promising talent with battle-hardened Cranes lieutenants. The Serbian is aware of the direction Fufa want – of building a team to reach the 2026 World Cup – and it was apparent in his team selection.

Managing transitions in the game of football is one of the hardest chapters for any coach and true to form Uganda’s performance was listless against the Harambee Stars with no meaningful chance created over 90 minutes.

Kenya were the better side and fashioned the better opportunities. Their midfielder Richard Odada dictated tempo as and when he wanted. But in Bobosi Byaruhanga, Micho is confident that he has found a player who could be a mainstay in the Cranes.

“He is calm and collected and is going to grow every other day,” the Serb told The Observer after the goalless stalemate. “If he keeps working hard, which he will do, anyway, then Uganda will have some big talent in him.”

Byaruhanga wasn’t spectacular or eye-catching; far from it. Instead he didn’t allow himself to show nerves in a game of high stakes. He was tidy in possession and showed responsible position discipline.

Byaruhanga very much represents the sort of team the federation want to build; youthful, talented, disciplined and hungry. But it wasn’t just Byaruhanga. Enoch Walusimbi started the game on the bench but once he came on as a forced substitute after injury to Halid Lwalilwa, the Express captain, together with his Express teammate Murushid Juuko, cleared their lines well.

Walusimbi grew in confidence as the game progressed and will ensure that Micho has a selection headache when it comes to selecting his best available set of defenders.

There was a run-out for Ibrahim Orit but no playing time for Richard Basangwa, Innocent Wafula and Gavin Kizito. The latter four are expected to get their moments in the sun sooner rather than later.

Against Kenya, there was always going to be more scrutiny on established names like skipper Emmanuel Okwi, Ochaya and Denis Iguma and to an extent Moses Waiswa. None of them performed better than average.

The Cranes transition will require time and patience but if the Kenya game was anything to go by, Byaruhanga and Walusimbi did their chances of staking first team claims no harm.