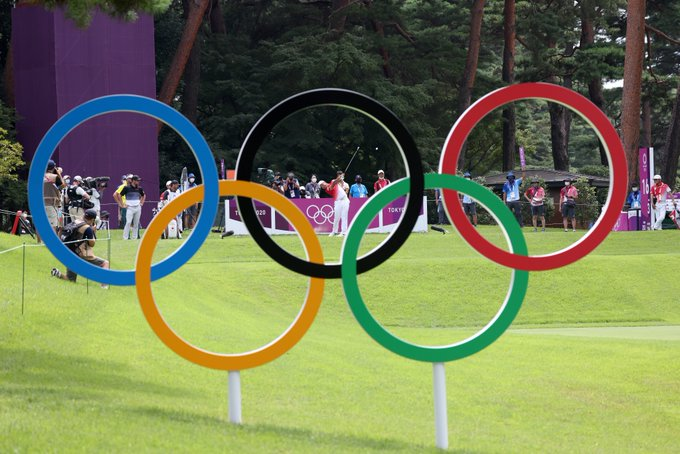 Uganda's middle distance running duo, Halima Nakaayi and Winnie Nanyondo have progressed to the semifinal of the 800m race after racing in their respective heats at the Olympic Stadium in Tokyo today morning.

Nanyondo 27, finished 2nd in heat one posting 2:02.02 to earn her an automatic qualification to the semifinal that is due on Saturday. She ran behind France's Rénelle Lamote who won the race in 2.01.91.

Nanyondo will now battle top middle runners in semifinal three of the two laps distance including Uruguay’s Déborah Rodríguez who finished second in heat five as well as Morrocco’s Rababe Arafi who finished third in the same heat.

Her counterpart Halima Nakaayi did not have a perfect start in her heat finishing fourth in heat two in 2:00:92 behind Jamaica's superstar Natoya Goule who won the race in 1:59:83.

Although Nakaayi spent most of the time in the top three, she was outpaced by Benini’s  Natoya Goule in the last lap. Natoya finished second after beating Norwegian’s Hedda Hynne to the third position and putting Nakaayi in fourth place despite the good time she posted.

However, despite missing out on automatic qualification for the semifinal, Nakaayi still advanced as one of the next six fastest across the six Heats. Her time of 2:00:92 awarded her a chance to progress through to the next level. Her time was better than her counterpart Nanyondo.

Nakaayi 26, will now battle in the semifinal one alongside other top athletes including Ellena Bello as well as Poland’s Joanna Jóźwik.

The duo is making their second appearance at the summer events, the two featured in the 2016 Rio de Janeiro events in the 800m race, in that edition Nakaayi finished 6th in the semifinals posting 2:00.63 while her counterpart didn’t progress from her heat where she finished in the sixth position.