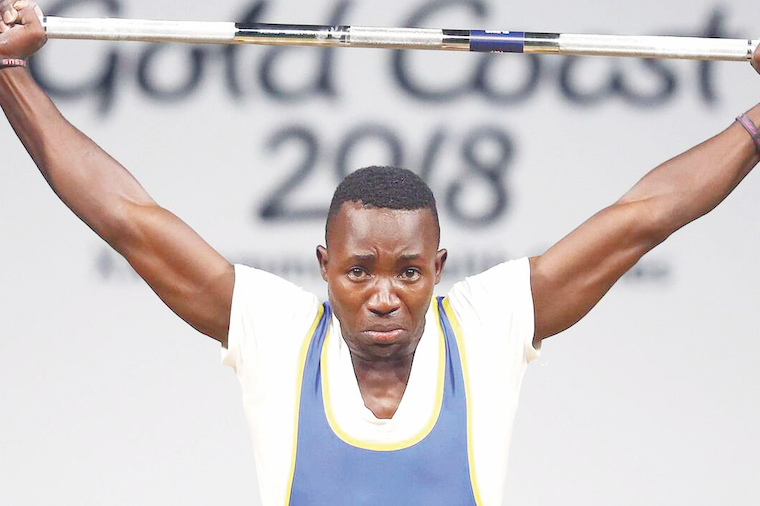 Weightlifter Julius Ssekitoleko made headlines two weeks ago when he vanished in Tokyo where he was bidding to join Uganda’s Olympic team for the Games that started last week.

Ssekitoleko was later red-listed by Tokyo authorities before he handed himself in. He returned home to Kampaa only to be controversially incarcerated by the Ugandan government.

Disappearances from Team Uganda camps at major sporting competitions are now the rule, and not the exception. At the 2018 Commonwealth Games in Goldcoast, Australia no less than five athletes went missing from the Games Village. They never returned and are now forging new lives in Australia.

The vanishing act of Ssekitoleko put Uganda under an unwelcome spotlight in world media and sports minister Hamson Denis Obua was quick to disassociate the news from Team Uganda.

“What Ssekitoleko did was an act of himself by himself,” Obua told The Observer in the aftermath of the development.

“It in no way reflects who we are as a sporting country and as a people; it was an unfortunate individual decision and must thus be treated as such.”

Sportsmen in Uganda are more often than not from the most deprived backgrounds. And when major Games like the Olympics happen, it is usually a once-in-a-lifetime chance for them to turn around their lives.

Major Games are usually hosted in the world’s biggest capitals where they can get opportunities to begin a new life through kyeyo (odd jobs).

Some, however, like boxer Kassim Ouma vanished from camp but remained true to their calling and built successful professional sporting careers. Ouma vanished from Team Uganda’s boxing camp before going on to become an IBF world champion.

But such stories are few and far between. Most sportsmen, from cricketers and rugby players to netballers and weightlifters, have usually run away from camp in a pre-planned move that is usually hatched long before the team departs Entebbe airport.

They use friends and relatives in those big capitals to provide them soft landing into the system as soon as they disappear from camp.

Chef de missions and delegation heads always employ stringent measures to police sportsmen and women, such as retaining their passports, but there is a limit to how much one can track the movements and motives of adults.

Sportsmen have vanished over the years in Canada, UK, USA, Germany, France, Japan and Australia and the trend is most likely not about to stop.

It will be a miracle of biblical proportions if all sportsmen and officials headed to Birmingham return with the same number that will depart from Entebbe in July 2022. The disappearances are always economic decisions.

0 #1 mutebi 2021-07-30 06:20
One has to sympathize with the young man. However Japan was the wrong country to disappear to.
Report to administrator