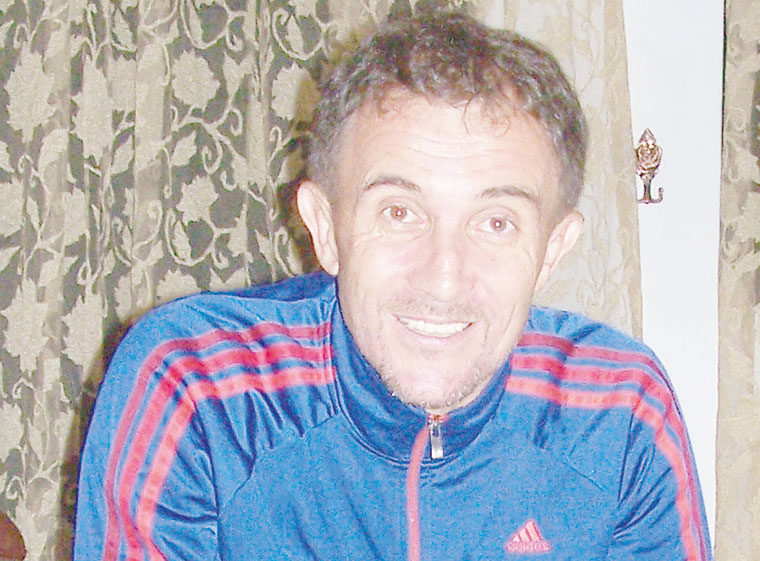 Milutin ‘Micho’ Sredojević has bounced back as the head coach of Uganda Cranes on a three-year contract. A press statement from the Federation of Uganda Football Associations (FUFA) shows that the Serbian tactician will kick off work effective next month.

“Mr Milutin ‘Micho’ Sredojević has been appointed Head coach of the Uganda Cranes on a three-year renewable contract effective 1st August 2021," reads the statement. Micho returns to Uganda for the second time after leaving in 2017.

Micho is remembered for taking back Uganda to the African Cup of Nations (Afcon) in 2017 after close to three decades. He, however, terminated his contract on June 29, 2017, citing non-payment of his salary for several months.

Since then, the Serbian tactician has managed Orlando Pirates in South Africa, Zamalek in Egypt and lately the Zambia national team. He picks from Jonathan McKnistry who was sacked over unpleasant results.

The national team had been under the leadership of Abdallah Mubiru as the interim head coach and Livingstone Mbabazi and Fred Kajoba as assistants. According to a press release, the head coach has a contractual mandate to name his backroom staff.

Prior to his departure in 2017, Moses Basena and Fred Kajob assisted 'Micho'. His first task is to guide Uganda in the forthcoming World Cup qualifiers scheduled to take place in September, October and November 2021, and March 2022.

The Cranes are in Group E alongside Mali and neighbours Kenya and Rwanda.