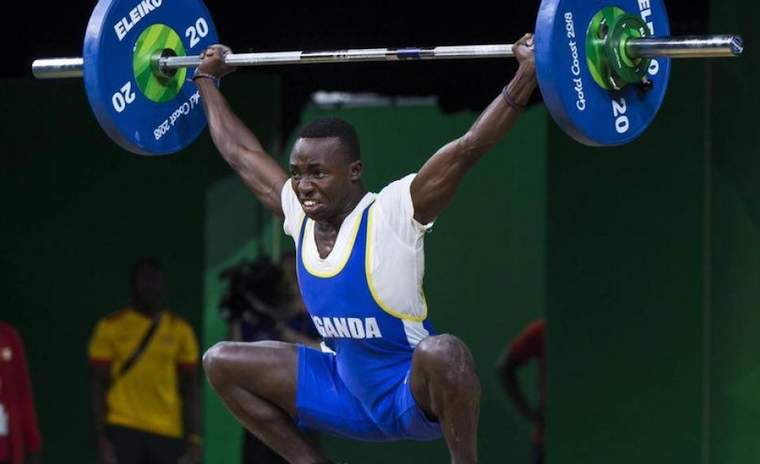 Ssekitoleko, 26, vanished from his hotel room in Izumisano where he was camped with his fellow athletes who were part of the first batch of Ugandans to go for the summer Olympic Games. The alarm was raised on Friday after Ssekitoleko failed to show up for a routine coronavirus test and could not be traced in his hotel room.

Uganda Olympics Committee (UOC) through Beatrice Ayikoru, who is the chef de mission of Uganda's Tokyo campaign, has confirmed that the vanished athlete has been found following efforts by the embassy of Uganda in Japan.

Ayikoru said the authorities are preparing his safe return to the country. Ssekitoleko had allegedly left a note in his hotel room indicating that he wanted a better life for himself and his family because it had become financially difficult to survive in Uganda.

According to reports from Japan, Ssekitoleko was found in the Yokkaichi city, which is 170 kilometers east of his host town in western Japan and he is being kept at police at Mie Prefectural, Central Japan.

Yesterday, Foreign Affairs state minister Okello Oryem while addressing journalists, said police and the Education and Sports ministry have to investigate how the runaway Olympian got accreditation to represent Uganda at the Games.

Ssekitoleko arrived in Japan before his qualification for the Games had been confirmed. He was later informed by the International Weightlifting Federation on July 5 that he had not made the mark for the Olympics and UOC had arranged for him and his coach to return to Uganda today July 20.

Ayikoru also revealed that the other athletes who were in the first contingent have already arrived in the Olympic village and they are expected to start the final preparations tomorrow. They include three boxers and one weightlifter.