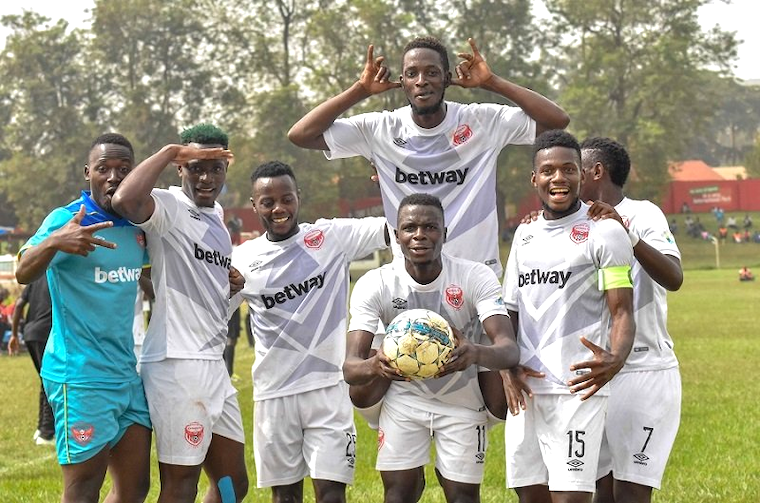 The level of gerrymandering in Ugandan football is at alarming levels. Fufa, and in particular Moses Magogo, has found a lot of success in diving top clubs to be selfish in their interests.

His comfort is that as long as traditional giants SC Villa, Express and KCCA are not united; Fufa is safe from challenges. Add Vipers, URA and Police FC and Magogo has each of the clubs in his hands.

Last season, he hurriedly handed Vipers FC the league crown to appease Dr Lawrence Mulindwa, who has repeatedly criticised Fufa in its running of the league.

When I quit Villa in 2018 and Magogo anticipated a fans’ revolt, he convinced my successors that Villa would post better results, in spite of its financial struggles. What followed were questionable Villa victories to the extent that it remained in contention of the league title in spite of the fact it had a squad only fit to compete in the Big League.

A few years ago when Kiryowa Kiwanuka returned to Express as chairman, Magogo knew he could not risk have him work with other big clubs. Since then, he has patronised Express with all sorts of favours and a few weeks ago, Express was declared league champions in the boardroom.

Many will agree with me that whereas Express has a good administration as well as technical bench, their player quality pales in comparison with Vipers, KCCA or URA. In fact, one would be hard-pressed to single out more than one Express player capable of being summoned to the national team.

Yet they are the league champions. I am not actually begrudging their success because I know Villa is rebuilding a formidable team; but I am worried about the aloofness with which Express is treating other clubs.

The Express leadership has of recent distanced itself from club cause to the extent that they have snubbed club unity, which is crucial in collective lobbying of the interests.

A few months ago, I wrote in this space how Fufa, with the blessing of some clubs like Express, rejected the nomination to the Uganda Premier League (UPL) board of respectable people like Robert Kabushenga, Njuba and Daniel Kalinaki, among others. Fufa did this out of fear of opening themselves to checks and balances.

So, as Fufa continues to have a firm grip on club sponsorship and rules, clubs who get some success are aligning themselves with the oppressor. It is for this reason that Kiryowa Kiwanuka needs to join other clubs in the fight for what is due to them.

Today, Express are Fufa darlings because they need Kiryowa in their good books but this comes at the detriment of domestic football.

Express will understand this when they embark on continental football in a few weeks time. All in all, Magogo’s infiltration of VEK, Vipers’ double-faced approach and handing over league titles on a silver plate as was the case with Express doesn’t bode well for the future of Ugandan football.