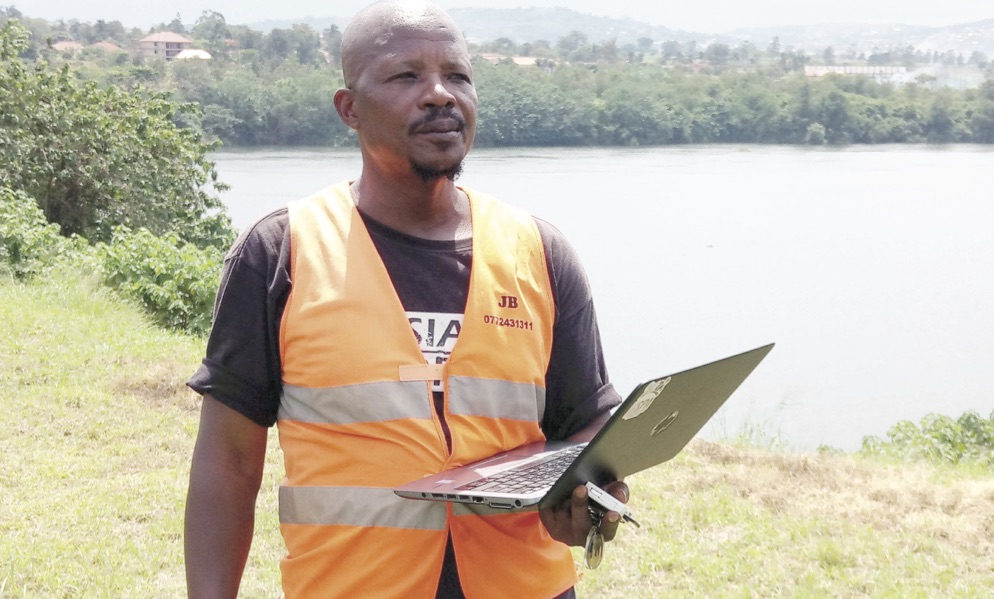 On Thursday (May 27) mid-morning, I called my very good friend Mark Ssali in what was supposed to be one of my several routine calls to him.

We usually discuss anything and everything with him almost daily, be it sports, politics, health, life and family. But just when I was about to get off the phone, he had something more to share.

“By the way, JB suffered a stroke yesterday and is not doing fine, kindly keep him in your prayers,” Ssali told me. “He is currently at Mengo in very critical condition.”

Right there, I was lost for words. My last conversation with JB, as we called him, had been a hearty, joyous one two weeks ago. We were laughing and smiling in very good spirits. Occasionally we would exchange audio notes on WhatsApp. Naturally when Ssali told me JB was fighting for his life, I struggled to reconcile the news with the last communication I had with him.

James Bugembe Ssenkubuge, who passed away last Friday, was as good a person and human being as you will ever encounter with mankind. It is a well-known stereotype that only good things are said about fallen people but in the case of JB, he more than lived a life of love, honesty, integrity and hard work.

I first met JB in 2001 when I joined Daily Monitor as a freelance journalist. At the time JB had already done six years there and had built his name as an accomplished sports photographer who had specialised in taking motorsport photos. At the time, I saw an unassuming man of few words who was respectful to others and thus commanded respect.

We hardly spoke then, but whenever I sought his assistance, he was more than willing to help. JB’s only problem at the time was a love for the bottle. But a few years down the road, he made a welcome decision to lead a teetotal life. It duly did wonders for him.

Those who worked with JB will attest to an awesome passion for his job. That he spent 26 years in newspaper photography was testament to his dedication to the industry and love for what he did. Time 6:30am always found him in office, such was his time-keeping.

When he breathed his last, JB was 52. He had spent more than half his life on the camera and in motorsport circles. He had built his name as both an authority in the sport and a master behind the lens.

Whenever I wanted to attend sprint, rally or motocross event, I had to make sure that I made my way to the venue with JB in tow. It always made work easy for me. He knew everyone in those circles and everyone knew him.

But JB wasn’t just a professional sports photographer; he was much more than that.

JB was a man who put family first and everything else later. He loved his wife, Susan Kansaze, and his three children to bits. Nothing gave JB more comfort and satisfaction than the well-being of his family.

JB was a freelance journalist all his life, which meant he never really earned a lot of money despite all the years he spent in and out of the newsroom. But the little he earned, he spent it very wisely.

Only a few years ago, he entered his house in Kawempe after saving wisely to make sure he had shelter for his children.

“At least now I can relax knowing very well I don’t have to worry about rent for my children,” JB told me two years back. “For me, happiness is seeing my kids with food, shelter and education.”

That was JB for you; at no point did he allow life’s struggles to blind him to his fatherly obligations. And despite earning little money, he spent it wisely. JB was also famed for his honesty and truthfulness, virtues that he carried with him to his very last breath.

He ran errands of several friends and was always prompt, honest and reliable.

“He never, ever let me down,” Ssali told me. “He was always on time and always seemed happy to help.”

JB belonged to the dying breed of sports journalists; the ones who dedicated their life to the industry. The Uganda Sports Press Association has lost a gentleman whose strengths must serve as shining examples to young, aspiring photographers.

He was laid to rest at the family’s burial grounds in Busukuma, Wakiso district.