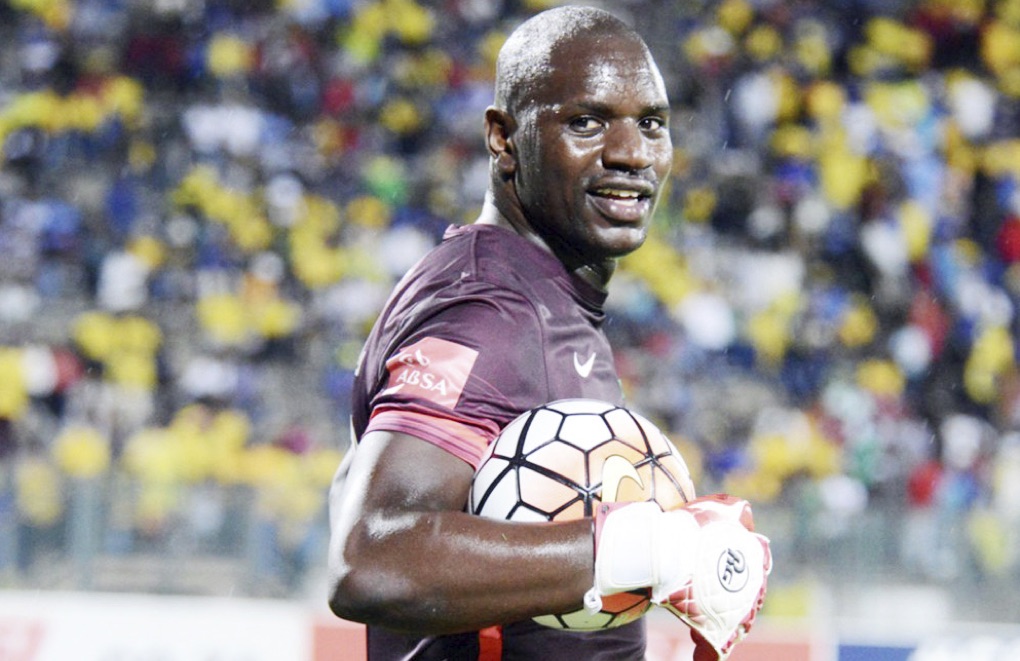 Last week, Uganda Cranes custodian and skipper Denis Onyango called his time on the national team in the most bizarre of circumstances.

It was a public secret that The Cranes skipper and many of his teammates were unhappy with the way Fufa president Moses Magogo treats them, especially when it comes to arrears and bonuses.

Still, his abrupt retirement was met with shock in the football fraternity, especially at a time when he is still in peak form. I will not delve into the circumstances of his decision because what I take to be the most important aspect is his legacy.

Onyango is the peerless figure of his football generation, a player who has commanded a great deal of respect on and off the pitch. Looking back at his illustrious career, it is safe to move Onyango above legendary status into the small club of all-time greats.

By Ugandan standards, all-time greats are a handful of players such as Polly Ouma, Jimmy Kirunda, Phillip Omondi, Magid Musisi and Ibrahim Sekagya, to mention a few.

Then add Onyango to the select group. When it comes to goalkeepers, Onyango’s legacy can only be in the same equation with Joseph Masajjage and, to some extent, Paul Ssali. These are players who had the talent and discipline to succeed in any generation. As great as those careers were, no player comes close to Onyango when it comes to individual and team accolades.

Masajjage is highly regarded by historians because he not only carried Uganda to two Afcons, he was also the best in the region for many years. In fact, when a select team of East Africa travelled to face West Brom in 1968, Masajjage was the undisputed number one between the woodwork.

As for Ssali, he is the most recognisable goalie, mainly because he was part of The Cranes side that reached the Afcon final in 1978. Ssali was also full of acrobatics that greatly endeared him to fans but his greatness stops at that.

It took several generations of good goalies before Onyango came into the picture in 2005 to make the number one position his. In the 85 caps over 16 years, Onyango has lifted Ugandan football to great heights that we may not see for generations.

For starters, the stocky custodian has not only excelled for the Uganda Cranes but also for Mamelodi Sundowns which he helped win the 2016 Africa Champions league title thereby paving way for him to feature at the 2016 Fifa Club World Cup.

That milestone helped him win the 2016 Africa-based Player of the Year and at some point, Fifa ranked him the 10th best goalkeeper in the world.

What is even more remarkable in his career is that at no point was he culpable for a poor Cranes showing and his ability to steal headlines with in- credible saves makes him the standout player of his generation. I can also add he is the greatest goalkeeper in Ugandan football history.

8 June, 2008 in Cotonou, Benin: Benin 4-1 Uganda
Onyango had a howler of a game and blamed the goals on Benin's juju. lol lol.
He said there was thunder & lighting on a clear day. Lol

I'm not making this up!

The Cranes' stuck with him even though Postnet Omwonyi was better and more experienced at that time.

If they dropped Onyango after his howlers, his confidence & career could have taken a nose dive.

Also, in 2018, Onyango wanted to retire & focus on his club career. So this is not a surprise.

Onyango also led the Crane's revolt before a crucial game against Senegal in the last AFCON.
Warranted or not, missing the last training was unprofessional and self-defeating.

I like Onyango but let’s be honest with the facts.
Report to administrator