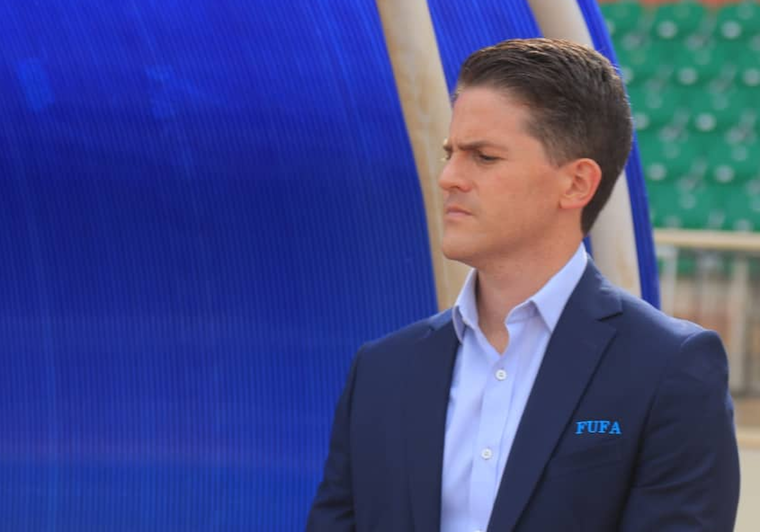 The Federation of Uganda Football Associations (FUFA) has today officially parted ways with Cranes head coach Johnathan McKinstry. According to a statement issued by FUFA, McKinstry has today reached an agreement with FUFA to bring an end to his 18 months at the helm of the Uganda Cranes.

"We would like to thank coach McKinstry for the professionalism demonstrated during his employment with FUFA, and we wish him well in all his future endeavours" stated FUFA in the communication.

McKinstry who was appointed in September 2019 and signed a 3-year contract departs Uganda having won 2 in every 3 games played, recording a 67 per cent win rate from the 18 games he has overseen – including 12 wins, 3 draws and 3 defeats.

Early last month, FUFA asked McKinstry to step aside ahead of two Africa Cup of Nations (AFCON) qualifiers against Burkina Faso and Malawi. This however comes at a time when Uganda Cranes is set for the World Cup qualifiers slated this year in June.

The decision by FUFA follows Uganda’s poor performance in the just concluded Africa Nations Championship (CHAN) where the national team failed to win a single game.