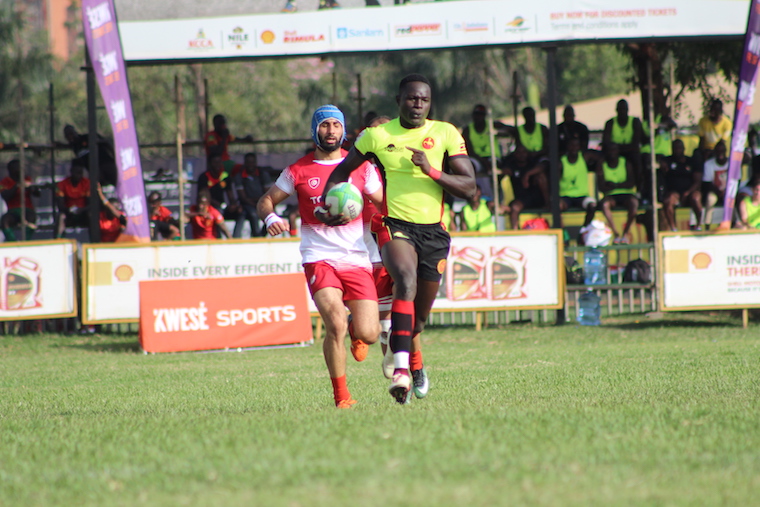 Uganda’s 7s rugby team are already in Dubai to embark on the Emirates Invitational tournament. The tournament, which is a two in one, will be played on April 2 and 3, before the final leg running from April 8 to 9.

According to Tolbert Onyango, Uganda’s 7s head coach, this tournament could not have come at the perfect time, as the team gears up its preparations for the 2020 Olympic qualifiers due in June, in France.

Onyango told The Observer that since the World Rugby Sevens Challenger series they competed at in February 2020 in Uruguay and Chile, the Rugby Cranes have not had much competition. This was largely because of the Covid-19 pandemic, that led to the suspension of sports activity around the world.

And because of that, Onyango feels that despite their impressive display Uruguay and Chile a year ago, a lot of water has gone under the bridge.

“So, by taking part in the Emirates Invitational, it is not just a mere test of our powers, but also a good platform to practice and get game time,” Onyango said.

For most of the players representing the Rugby Cranes, they have only managed to play three games in the Nile Special Stout Premiership. But that is in the 15s version of the game. Yet, with the Olympic qualifiers, which are for 7s teams in June, the players needed the actual competition they are going to face in Dubai.

The dynamics of the 15s and 7s games vary considerably. The latter requires a lot of running, because of the more spaces in it. In addition, Uganda is going to face high-quality opposition, that, according to Onyango should put them in good stead to succeed in the Olympics qualifiers.

Argentina, France, Japan and Kenya have acquitted themselves well in international rugby. And for Uganda to have them in its path, will prove a big test. Others at the tournament include Canada, Chile and Spain.