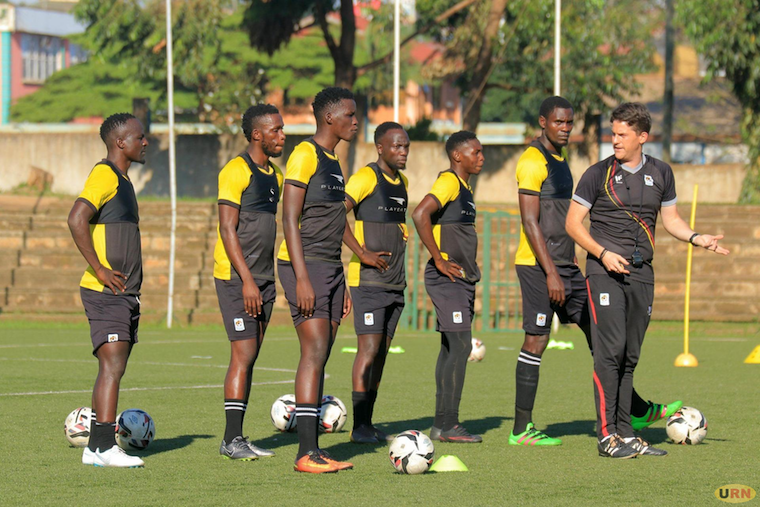 It is almost unfathomable that there is a Ugandan man who never laced up boots to play football. Football is such a uniting force like no other because it cuts across generations and classes.

Virtually every person has an attachment to football in one way or another. Unfortunately, the current state of our domestic football is going currently through a testing period; with the gap between the administrators and ordinary citizens widening by the day.

This can best be seen with the current state of our top-flight league in which clubs have been left to fend for themselves by Fufa. I say this with authority because Fufa’s financial oversight stops with the various national teams, with no input in club football.

Over the years, Fufa has managed to achieve this by selling The Cranes to government as a cash cow. Indeed, government has pumped billions to see The Cranes succeed but in the process, it has also lost touch with the grassroots football that is the catchment area for youths.

So, by dealing with Fufa to promote The Cranes at the top level of the game, government is working with a finished product without understanding clearly how it is processed. The real heroes behind the continued existence of grassroots football are the investors who pump money into the sport to uplift communities, with little expectations of financial rewards.

Take my Nyamityobora FC, which spends a huge chunk of its budget on promoting local businesses. For instance, local restaurants in the area earn at least Shs 9m monthly by feeding the players while another Shs 18m is spent housing them. In all, there are more than 400 people who directly benefit from the club through provision of services.

It is from this stage that promising players emerge to join The Cranes but the clubs earn nothing for grooming these players. Contrast this with The Cranes and you will realise the national team injects nothing into our society apart from the pride that comes with supporting it.

What is bothering many football investors is that we put in a lot of effort to keep the football ship sailing but the uneven distribution of football resources is demoralising. Put simply, financial resource allocation at The Cranes level is centralised at Fufa whereas when it comes to clubs that are in dire need of help, it is decentralised.

Therefore, government needs to invest in club football so as to build a solid Cranes brand that does not depend on a few individuals. In the eighties and nineties when local football was at its peak, club football provided economic benefits to hundreds of thousands of people.

This was the time when football teams not only employed players and their families, they also provided a platform for business to thrive. Omar Ahmed Mandela credits the rise of his business empire to football investment. In today’s situation, we cannot have another Mandela.

So, government needs to go back to the basics to understand why football is no longer attractive to invest in by engaging stakeholders from the grassroots level. To understand how the local football administration doesn’t take domestic football seriously, the Uganda Premier League has no website.

Even the Fufa website makes no mention of the ongoing league. I am hopeful Hamson Obua will have some takeaways from this and compel government to engage in the running of the game before it is too late.