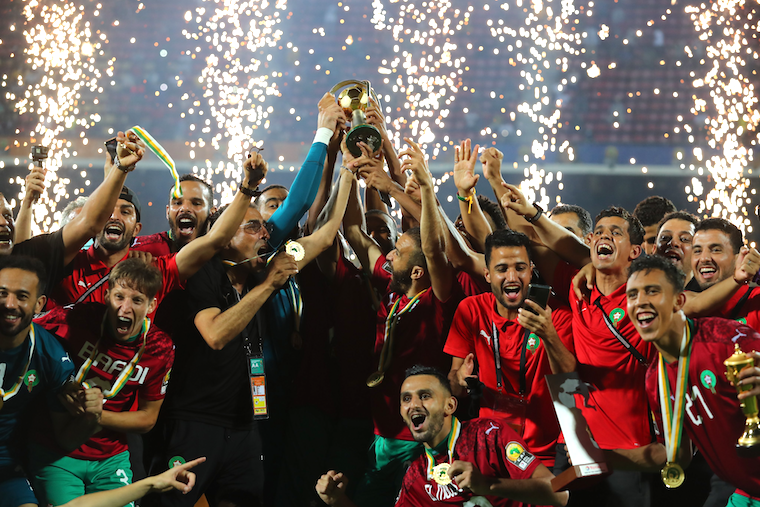 Morocco became the first back-to-back winners of the African Nations Championship (Chan) when it defeated Mali 2-0 in the final football match in Yaounde Sunday.

It was the second Chan final loss for Mali. Morocco won five of six matches at the tournament reserved for home-based players, scored 15 goals and conceded only three as they matched the Democratic Republic of Congo as two-time champions.

Morocco went into the title game as favourites having scored 12 goals against Uganda, Zambia and hosts Cameroon in their previous three matches.