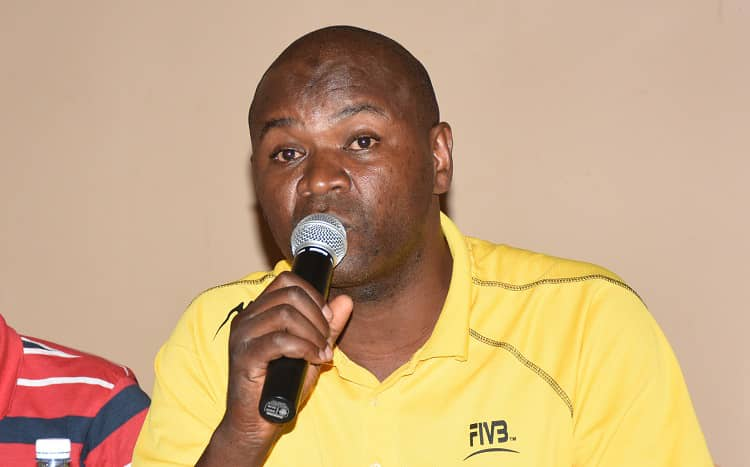 In 2013, when Sadik Nasiwu was seeking a second term as the Uganda Volleyball Federation boss, he promised it would be his last.

And indeed in January 2017, he did not seek re-election. Fast forward to 2021 and Nasiwu is back as UVF president after polling 226 votes to beat incumbent Hadijja Namanda (20) and Eddie Okila (27).

The AGM held January 31 at the Lugogo Hockey Grounds ushered in the old guards, leaving many wondering whether this will propel volleyball to greater heights.

According to Okila, Nasiwu simply bought his way back into office by com-promising delegates especially those from upcountry schools.

“It has become a ritual for UVF elections to ferry upcountry delegates, mainly Northern and Eastern region schools, to come and vote people into office, and that is the only role they play; nothing about strategic planning for the sport.”

Hassan Sekajoolo, who was Okila’s running-mate, added that they had no idea on how many delegates were eligible to vote. It was only before voting, that they learnt that they were 282.

In fact, the candidates had to protest first before the returning officer Charles Kamunvi revealed the total number of delegates eligible to vote.

This all points to the lack of integrity in the whole process. Added to that, UVF’s financial statement was deferred to a later date, after treasurer Adam Mugisha failed to produce and share copies with the delegates.

Mugisha was not re-elected. Although Nasiwu promised to improve the sport, his past record provides little optimism, but more of the same; a sport marking time, and after four years, when this term is over, they have nothing fundamental to show for it.