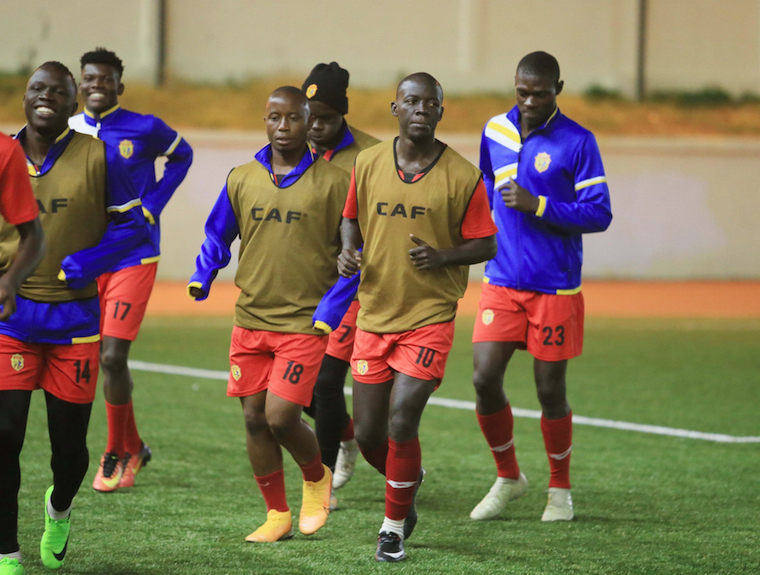 The KCCA FC board has set the club’s technical team another Shs 1.4 billion target from player sales over the 2020/2021 financial year, which also coincides with the football season.

This stems from the club’s success in the player transfer market during the 2019/2020 season in which KCCA’s revenue from player sales raked in Shs 1.4 billion.

However, is the KCCA board’s demand from the coaches realistic, because it is based on the club’s strategic plan, to enable such achievements? Or maybe, KCCA were actually lucky this once, hence the recent income off player sales?

Aggrey Ashaba, the club’s vice chairman, said that setting such targets does not happen out of the blue. But it is after careful examination of the club’s progress particularly in the revenue streams: “We have been averaging about Shs 1 billion per season over the last couple of years in player sales. So, it is normal for the club to set such targets.”

Add former captain Timothy Awany, who plies his trade in Israel, Allan Kyambadde now at El Gouna in Egypt and Patrick Kaddu at RS Berkane in Morocco, and the club made revenue of over a billion shillings.

Notably, player sales make up 40 per cent of KCCA’s budget, which is Shs 3.5 billion ($950,000). This fits in well with the club’s long-term target to realize more financial independence from the institution, Kampala Capital City Authority, which largely funds the club.

Regarding the magnitude of work manager Mike Mutebi and his backroom staff have to do in keeping the club’s coffers growing, he told The Observer that it is the responsibility they have undertaken since he was hired back in July 2015.

Therefore, big as the target of Shs 1.4 billion is, they cannot be fazed, because they have already done it. But ultimately, they just have to keep working in a focused way, to ensure that they achieve the goals. In light of that, Mutebi and company have a responsibility, that goes beyond winning football matches. They have to develop players, that meet the international market.

The fact that from the club’s academy, Okello and Mustafa Kizza have been sold, is a good sign. But such must continue to keep the club afloat financially, remain competitive on the continent and sustain the players’ welfare.

Perhaps there is no better time than now, when the world has been hit by the Covid-19 pandemic. A number of football clubs in this country are financially handicapped. The same cannot be said of KCCA, though, considering that they have managed to maintain their players’ welfare and have also bought new players.

However, therein lies another sticking point. For KCCA to continue making revenue from player sales, they will be targeting more established players. So, while Mutebi has been insisting on less signings from outside, and more from the club academy, that will not entirely be true.

Ordinarily, it will take longer for players like Sunday Opio, Kizza Bukenya and Sadat Anaku to get to a stage where they can be sold off despite their potential. Okello and Kizza have waited for three years. That is why players like Dennis Guma, because of their re-sale value, have been signed.

Others like Yasser Mugerwa and their former striker Patrick Kaddu could return. On the other hand, KCCA sold 2,000 replica jerseys last season. With a jersey going for an average of Shs 30,000 ($8), KCCA collected Shs 60 million. Now, the stakes have been raised. Their target is to sell at least 5,000 replica jerseys in the 2020/21 season.