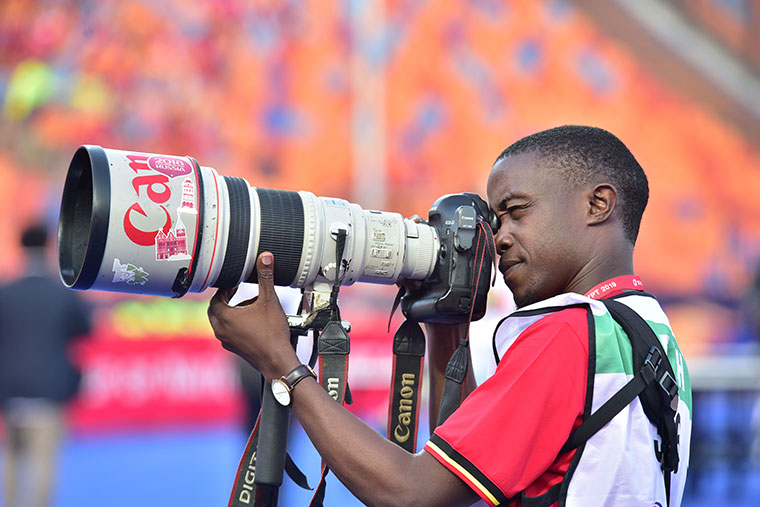 The Observer's Nicholas Bamulanzeki has been invited for the tourney

The third season of the Castle Lager Five-aside tournament, dubbed as the continent’s biggest amateur football tournament, will be officially launched this Friday (February 28) in Lagos, Nigeria.

Nicholas Bamulanzeki, The Observer’s photojournalist, is one of the invited media personalities for the exclusive launch event in Lagos. During the event, to be attended by invited top artistes and former football stars from across the continent, organisers and sponsors are expected to announce bigger prizes for the winners of the upcoming tournament.

It was a memorable experience for the girls and they are anxiously waiting for another opportunity to defend the title.