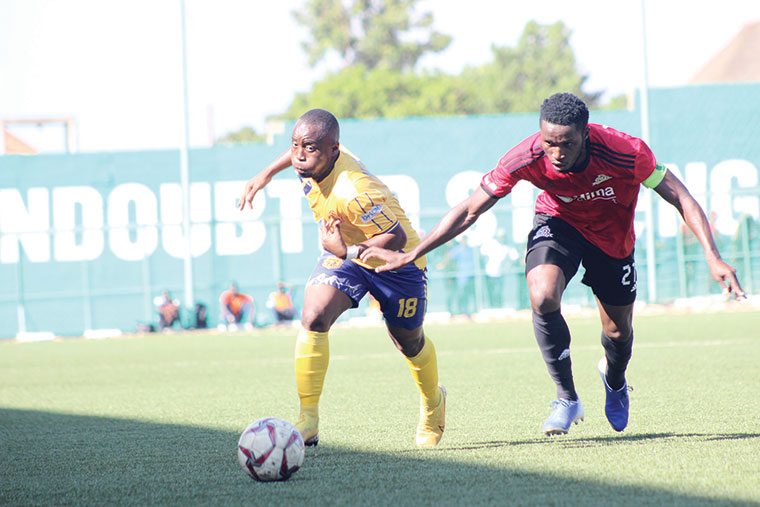 It had been billed as a mouth-watering title decider between the country’s two dominant football clubs but by the time referee Ali Sabila blew the full-time whistle, there was nothing to separate the two rivals.

And in fairness, a draw was a true reflection of proceedings after Vipers and KCCA huffed and puffed without quite landing the decisive punch either side required to twist the knife in the StarTimes Uganda Premier League (UPL) title race.

The barren stalemate leaves Vipers with a relatively comfortable five-point cushion with eight games to go in the season. The Venoms are on 50 points, five better than KCCA, who arrived at Kitende yesterday afternoon hoping to trim the deficit to two points.

KCCA were, however, let down by a combination of indecision in the final third and the wastefulness of Erisa Ssekisambu. But he came close to becoming the match-winner in the dying stages of the game when he forced a terrific save out of Fabien Mutombora.

Ssekisambu on more than one occasion shot when he should have passed and likewise passed when he should have gone for goal. Vipers fielded Milton Karisa after securing his clearance and the attacker used his pace to torment KCCA. But it was evident that he will need time to build chemistry with his teammates, who couldn’t quite arrive in time to put away his inviting crosses.

Karisa, on ther other hand, was guilty of wayward deliveries and he tired badly towards the end of the match. Fahad Bayo’s threat was handled well by KCCA’s towering rear pair of Musa Ramathan and Peter Magambo and The Venoms topscorer was substituted deep in the second half for Dan ‘Mzee’ Sserunkuma whose touches and movement were neat but scarcely troubled Charles Lukwago.

KCCA’s next league match is a showdown with Express in the derby while Vipers travel to URA in a tough away game.