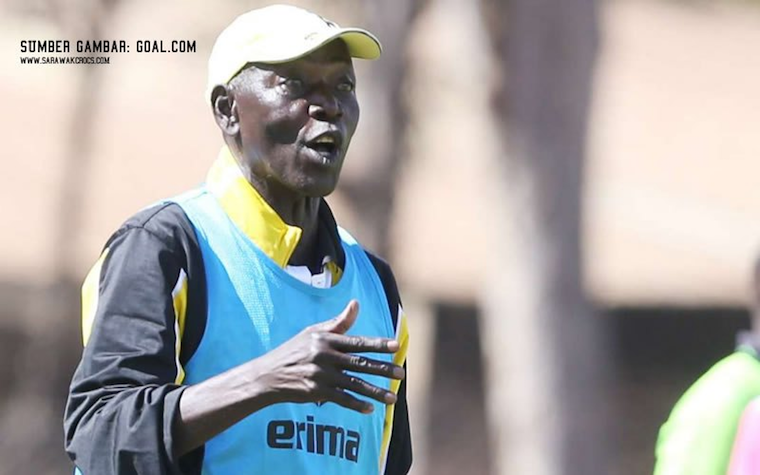 Sam Timbe has taken his coaching tactics to Asia by signing a three-year contract with Malaysian premier league side, Persatuan Bolasepak Sarawak FC.

“Football is a family that speaks one language. So, I found myself in Malaysia and I am ready for the challenge,” Timbe told this reporter on February 17.

The veteran Uganda tactician is a decorated coach in the Cecafa region with several titles under his belt. He is best known for winning the regional Cecafa Kagame Club Championship with four different clubs.

He won it with Ugandan sides SC Villa (2005) and Police FC (2006). In 2009, he clinched it with Rwanda’s Atraco FC and added another while at Yanga SC of Tanzania in 2011. He also won national league titles in Rwanda and Tanzania.

His team competes in Malaysia’s football league representing the state of Sarawak in Borneo. It is one of the 14 state teams of the Malaysian football structure.

They host their matches at the 26,000-seater Sarawak State stadium in Kuching, the capital city of Sarawak. Persatuan Bolasepak Sarawak are two-time Malaysia league champions (1997 and 2013), won the Malaysia FA Cup (1992) and the Malaysia Charity Shield (1998). In 1999, they reached the quarter-finals of the Asian Cup Winners’ Cup.