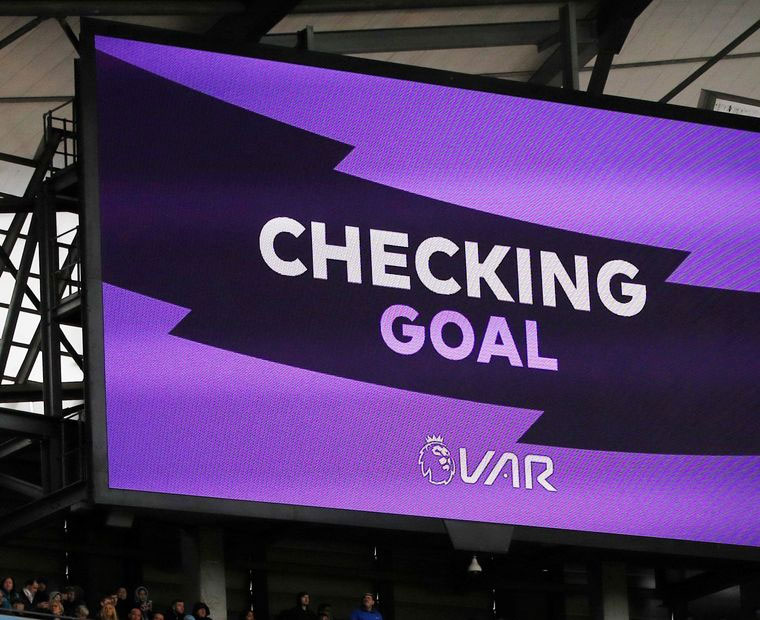 Manchester United were overwhelming underdogs going into their clash with Chelsea on Monday night at Stamford Bridge.

Yet, as it turned out, Ole Gunnar Solskjaer’s men completed a Premier League double on Frank Lampard’s side with a 2-0 victory. But the junkies wonder whether it was a fair result...

Bamulanzeki: Now VAR has been hired by Manchester United? I always thought VAR was preserve of LiVARpool alone.
Kabuye: You got it all wrong. Liverpool has never used VAR to win games.
Mugerwa: Ha, that is the biggest lie I have heard this year.

Vianney: People are just shameless. Kabuye, sit down with your lies!
Bamulanzeki: But why tell your friend to sit down, when VAR helped you guys rob Chelsea?
Vianney: Chelsea was not robbed. It was the milimetre offside rule that sadly denied Chelsea. Otherwise, VAR is okay.

Jeff: Not at all. For me, I have never liked that VAR business.
Vianney: I know people like Jeff; when VAR rules in his favour, it is cool.
Jeff: But surely, how could two of our goals be canceled in that manner?

Vianney: Stop flattering the team, when they have not achieved much yet.
Bamulanzeki: I was praying for a draw between United and Chelsea.
Mugalu: So, you lost!

Bamulanzeki: Man, I want Arsenal to make it to the Champions League.
Mugerwa: So, now that Manchester United beat Chelsea, Arsenal has a good chance of finishing fifth.

Vianney: Hahahahaha......you have it all figured out.

Mugerwa: Yes. We should both qualify. Anti Manchester City will not play there even if they finish in the top four.
Jeff: But why don’t you wait for Manchester City’s appeal to be dispensed with first?
Vianney: Mugerwa’s celebrations may turn out to be premature.

Vianney: I can see LiVARpool are also praying that Manchester City is stripped of their 2014 League title, and it is given to them instead. How will you celebrate that one?
Spin: Bannange Ngalo [Ighalo] mwamulabye? He almost killed Chelsea. What a world-class signing he is for Manchester United.