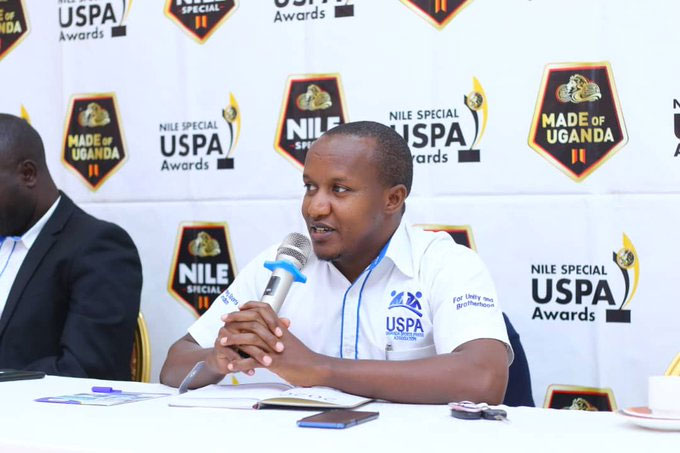 The process to decorate the best sportsmen and women of 2019 by the Uganda Sports Press Association (Uspa) later this year, kicked off on January 13 at the Imperial Royale hotel. This included the announcement of the best in each sport, save for a few like pool, whose association was riddled with wrangles last year, which affected their activity.

However, categories like the sports personality of the year and team of the year, among a few others, will be announced on the crowning ceremony, expected to be in June or July, to coincide with Uspa’s 50th anniversary celebrations.

This year is expected to be a grand one for Uspa, who were established back in 1970. During this period, the association has had to weather several bumps, to stand the test of time; a big reason for how special this year’s celebrations are. Uspa president Patrick Kanyomozi said Uspa at 50 is a glorious occasion for all its members.

It is going to be graced by a shortlist of Uganda’s 50 all-time greatest sportsmen and women. Kanyomozi said: “It is important that we recognize our greatest sports personalities since 1970. This will inspire the up and coming, especially when they learn of the major reasons these people are being recognized.”

He added that some of these are living, while others are deceased. But each will receive a special award, regardless. To pick the top 50 sports personalities over the years, will be done by a panel of sports judges, that have covered Ugandan sport over the years.