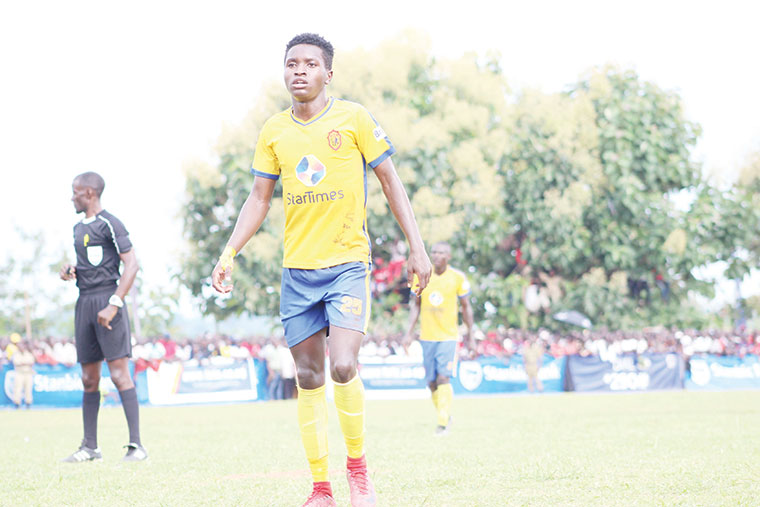 All is set for the 2019 Airtel-sponsored Fufa Awards this Saturday, December 14 at Speke Resort, Munyonyo.  At a glamorous evening, the country’s best-performing football players (female and male), coaches and team will be crowned.

KCCA FC defender Mustafa Kizza is up against his teammate Allan Okello and Proline’s Bright Anukani for the men’s footballer of the year award. Juliet Nalukenge (Kawempe Muslim), Fauzia Najjemba (Kampala Queens) and Hasfa Nassuuna (UCU Lady cardinals) are the nominees for the women’s player award.

Okello has made it to the final contestants list for the second year. The KCCA star striker is widely tipped to win the award this time round. Despite a failed attempt to join FC Zurich in Switzerland this year, Okello won the StarTimes Uganda Premier League, the Fufa Super Cup and the Cecafa Kagame Cup with KCCA.

He was part of the Cranes team that qualified for the 2020 Championship of African Nations (CHAN). Anukani helped Proline in winning the StarTimes Fufa Big League and the Stanbic Uganda Cup while Kizza has been the bedrock of KCCA’s solid defence.