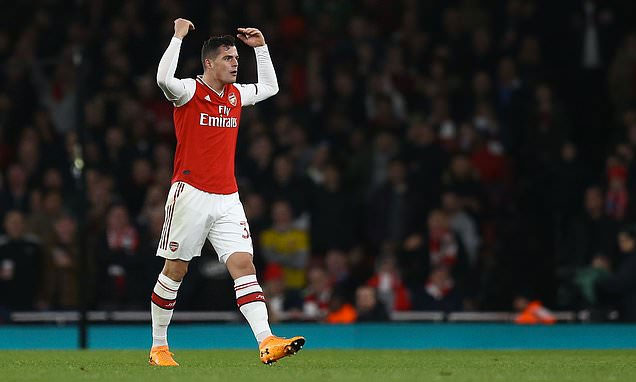 The Gunners are ruing VAR after their would-be third goal was disallowed against Crystal Palace. The Locker-room junkies reflected on the weekend events…

Vianney: Eh! Zziwa, aren’t you going to tell us what befell Arsenal?
Bamulanzeki: I have never seen a lousy coach like Unai Emery. How can we have a player as good as Mesut Ozil, yet he cannot play in that lousy team?
Vianney: But I don’t think Unai is entirely to blame. The referee calls have hurt you; at Sheffield United and against Crystal Palace.
Bamulanzeki: Forget about the penalty calls. Unai is the enemy within.

Kisakye: Just make sure you (Arsenal) clear the way for us (Chelsea). We are coming full throttle.
Jeff: But you, how can you compare us to Arsenal? Abo bafu. They are like Manchester United.
Kabuye: But I cannot imagine we dropped points against Manchester United of all teams.
Zziwa: I actually thought there was a foul on Divock Origi before Manchester United scored.

Zziwa: That match made me hate VAR even more. Even our goal against Crystal Palace was wrongly disallowed.
Vianney: But Zziwa, there is no problem with VAR. The problem is the people manning it.
Zziwa: The Golden goal went. So will this VAR. Our football was better off without VAR.
Vianney: Wapi. There is no problem with VAR. It is in England that they are messing it up. Otherwise, even Arsenal should have been awarded a penalty, which would have saved you from crying.