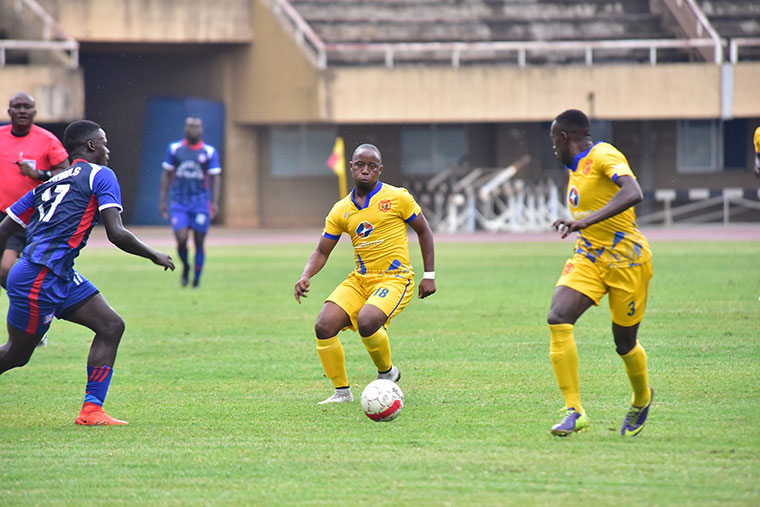 As the 2019/2020 Uganda Premier League (UPL) kick-off beckons, it must go down as the dullest and most disorderly build-up to a league start. I have not seen such confusion in a long time.

From delayed release of fixtures to revoking the licenses of several stadiums, Fufa has created confusion that has left several owners in a fix, with many intimating to me whether it is still worthy to invest in football.

Despite cries from clubs to have a fixture list that helps in the planning for the season, Fufa waited until August 14 to come up with a partial fixture list. This is just two weeks before the start of the season, which doesn’t offer ample time for any club administrator to lay a clear strategy for the season.

Fufa didn’t stop there; it has banned several clubs from using their stadiums on grounds that they don’t meet the required standards. As a result, all the 16 teams will have to play at seven stadiums, five of which are in Kampala while the remaining two in Wakiso and Lugazi.

The most curious case in all this is that of Onduparaka FC, an epitome of the new club movement to draw fans back to the stadiums. This was after Fufa letting the club host its entire league matches at the Greenlight stadium fortress, hosted its Cranes Na Mutima friendly there and most recently allowed the club to host its Super Eight tie there.

Why, all of a sudden, has Fufa changed its stance that the stadium doesn’t meet the required standards?

I find it to be double standards, especially when one puts into perspective Fufa’s own obligation to develop stadiums. This obligation is covered in the Fufa annual budget of which more than Shs 6 billion is claimed to be allocated to infrastructural development.

Moreso, Fufa deducts a 10 per cent share from the StarTimes sponsorship which it earmarks for football development. Where does all this money go if it cannot help a club like Onduparaka?

Considering that 11 of the 16 teams in the UPL are community sides, it is only logical if Fufa helped with the basics at their stadiums instead of pumping all resources in workshops and foreign trips.

It also goes without saying that Fufa’s self-centred approach to football as the alpha and omega is skewed. Last April, the Buganda kingdom handed over 10 acres to Fufa after the federation pleaded for the land to construct a stadium. Sixteen months on, there is virtually no development; something that I’m sure does not go down well with the Katikkiro Charles Peter Mayiga, who may feel short-changed by the schemers at Fufa house.

Even the highly-touted Kataka stadium project in Mengo is in ruins in spite of thousands of dollars injected into the project by Fifa. So, it baffles me how an inept federation that has failed to meet simple undertakings gets the temerity to order clubs to have modern stadiums.

All in all, by centralising football activity around Kampala, Fufa is not only denying the development of the game countrywide but also depriving the clubs of much-needed resources gate collections that sustain them.