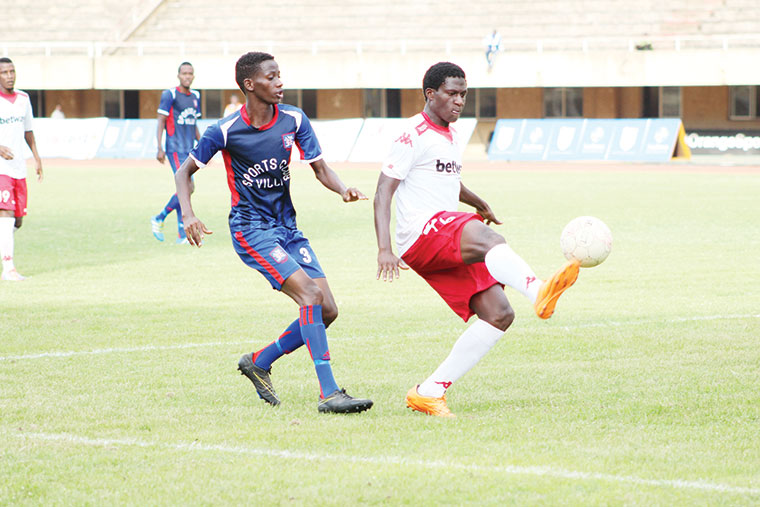 It is that time of year when football activity moves from the field to the boardrooms.

While some teams are mulling over who to sign for next season, some players are also planning their next move. Most importantly, clubs are looking at how to build from last season.

Over the past few weeks since the relegation of Nyamityobora FC from the Uganda Premier League (UPL), many people have called me with speculation regarding my next move. The most common question is whether I will continue funding Nyamityobora while in the Big League or whether I return to SC Villa.

For now, that is a topic for another time because football dynamics are never static. Even before I break the ice, I wish to express my displeasure with the way our game continues to sink, especially from a corporate and financial point of view.

It is these two aspects that drive the football globally but unfortunately, it is a different case in Uganda where those with authority expend most of their energies to retain power. Just last Sunday, the English Premier League released the prize money for all the 20 teams, where even the relegated teams made a substantial amount capable to offset costs for a whole season.

Perhaps it is too early to compare ourselves with the British. In the Kenyan Premier League, the league champion bags Ksh 5m, which is about Shs 185m. At Ksh 3m (Shs 111m) for the bottom-placed team, it is almost double the Shs 60m KCCA got for winning the 2018/2019 crown.

One may wonder how this disparity comes about; it all stems from a lack of selflessness at the top. This is sponsorship money but it is not StarTimes’ fault that Fufa were poor negotiators. The sponsor met a greedy team that was running out of time after an earlier botched deal with a fake company.

For instance, Nyamityobora spent in excess of Shs 300m last season in operational costs and I find it quite insulting to give the team Shs 700,000 at the end of the season. How is this going to attract football investors, especially for teams that intend to compete on the continent?

This is where the Villa conundrum comes into play. We all know Villa is the most supported club but we also know it is the most disorganised at the moment. We further know that a strong Villa can reignite football passion in the country. I can also mention that historically, we know how the Villa Park powerbase forced checks and balances in Fufa.

On that background, any football enthusiast privy of the behind-the-scenes machinations at Fufa will know that it is in Fufa’s interest that we have a weak or disorganised Villa, and by extension, Express FC. It is not a coincidence that the two teams are struggling in this era, it is by design.

With Villa, the problem is with the mode of administration, not the absence of funds or ideas. The club’s immediate solution is to disengage itself from Fufa control. We live in a capitalist world that dictates that one puts his money where his mouth is and is not bound by sentiments or interests from the federation.

So, a shareholding arrangement, for instance, would separate grain from the chaff of who really has the club’s best interests to move forward. To me, funding is not the issue as long as fans and Fufa know their boundaries.