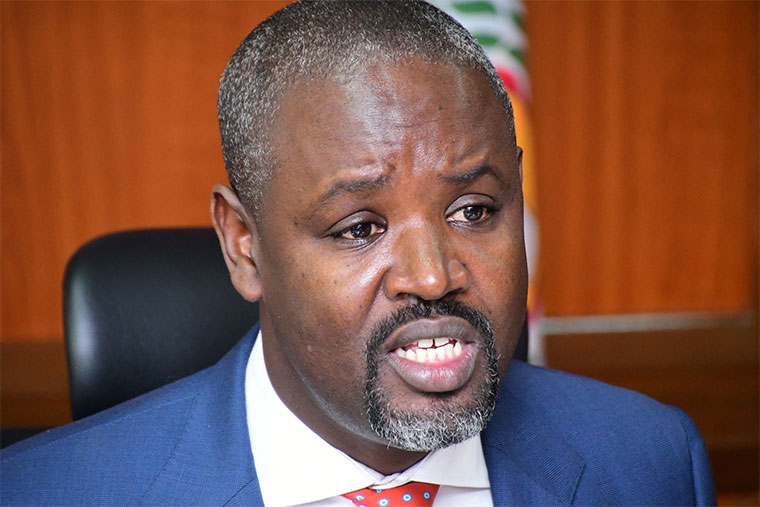 Two of the eight police officers interrogated over last month's raid on the home of deputy speaker of parliament, Thomas Tayebwa, are to face the police disciplinary court.

At the time of the raid, Tayebwa was outside the country. Katwe police launched investigations led by the division OC CID ASP James Waigo in collaboration with parliament security. Sources revealed that the case was recorded at Katwe under file reference CRB 1642/2022 while that at parliament led by detective Cpl Leah Anny Kayendeke, is registered under reference Parl Pol DCR 05/2022.

Even though police are yet to arrest any of the attackers, police officers who guard Tayebwa’s home including those on his security detail at parliament have been interrogated.

“We cannot conclude what the actual motive of the attackers was," said a detective. "We interrogated eight police officers who are charged with the deputy speaker’s security. Two of these were at his Busabala home on the night it was raided and some property stolen. Those who were present at the home have been recommended for disciplinary trial.”

“I am aware of the case but the investigations’ details will be given later,” Onyango said.

Police leadership has already set up a team of six police officers to try two police officers who were at Tayebwa’s home at the time of the raid. One of the suspects has been identified as PC Daniel Waiswa.

“PC Waiswa and a corporal who was the commander of the home security will be charged in police court with neglect of duty contrary to section 44 code 19 of the police disciplinary code of conduct,” a police source said.