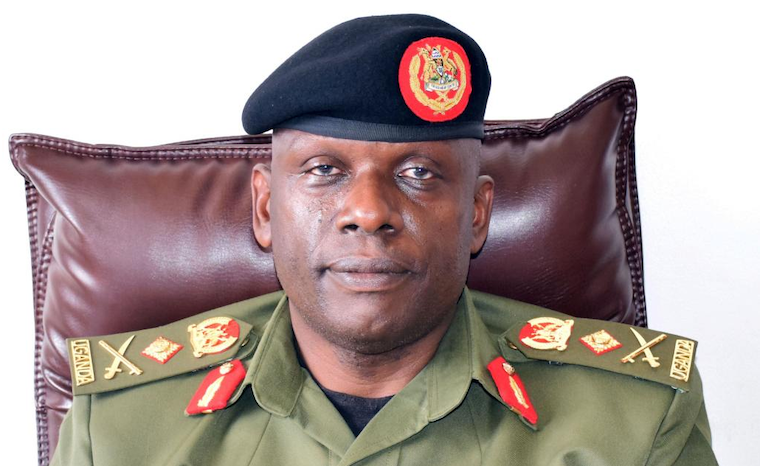 City businessman Denis Buchanan has been granted bail by the Makindye-based Army court.

According to the prosecution, between December 1 and December 5, 2021, while at Entebbe Air Force military base in Wakiso district, Buchanan and five others, without authorization, accessed the aerodrome wing, compromising the security of the defense force. The accused pleaded not guilty and were remanded to Luzira prisons.

During the bail application hearing, military prosecutor, Anthony Olupot raised an objection to the sureties presented by Buchanan's lawyers that were not substantive. He also argued that the offense against the businessman was serious in nature and attracts a death sentence.

He also told the court that once released on bail, the accused will interfere with the investigations and the witnesses. Buchana presented his mother-in-law, Harriet Wantege, and his friend, Bagabo David Sebahungu as his sureties.

In his ruling, Brig Mugabe allowed the bail application and granted Buchana a cash bail of Shs 10 million. Each of his sureties executed a noncash bond of Shs 20 million. He also restricted Buchana from going beyond the limits of the Kampala and Wakiso districts without court permission. He also ordered him to report to the military court twice every month after every 14 days.