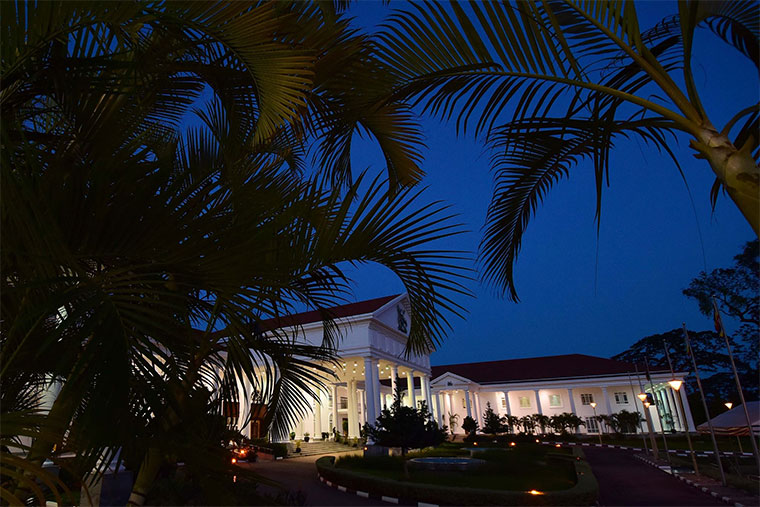 The latter was on top of the Shs 407bn that State House had been allocated hardly three months after the start of 2020/21 financial year. On the flip side, several other key ministries and agencies of the economy continue to endure decreasing budgets.

In fact, the national budget framework paper for FY 2023/24 reports significant budget cuts. Sources privy to the cuts attributed the budget cuts to the absence of money which some economists have blamed on the government’s ostentatious lifestyle that has affected service delivery.

“Is State House buying guns? What is it going to use Shs 200 billion for? What is that classified information which cannot be found in the ministries of Internal Affairs and Defence or the Uganda Police Force? What is this Shs 200 billion plus the other Shs 250 billion, which makes it Shs 450 billion? Is it a matter of just appropriating money just for the sake of it? This is disastrous for this country,” Mafabi said.

Ibrahim Ssemujju Nganda, the Kira MP, noted that funding for the supplementary is indicated as “additional borrowing”. “We are borrowing to give State House Shs 450bn! (..) My understanding is that State House is the residence of the president. The president’s children have grown and got married; so, they are no longer there. This State House has become the biggest consumer of our budget - Shs 450bn for State House on top of the Shs 600bn that we passed here,” he said.

In a recent interview with The Observer, Julius Mukunda, the executive director of the Civil Society Budget Advocacy Group (CSBAG), said Uganda’s budget process lacks proper planning and prioritization of resources for expenditure.

“Agriculture, the backbone of Uganda’s economy, is allocated Shs 1.2 trillion while State House is allocated one trillion shillings. This is just a question of poor planning. A serious government would ensure that more resources are channelled through agriculture because it has a multiplier effect,” Mukunda said.

To run away from the budgeting process, Mukunda said most government agencies no longer budgeted for their core mandates in anticipation of supplementary budgets as classified expenditures.

This story was published with support from MCI and DW Akademie

Even during the colonial era many Ganda tribespeople uneducated as they were, would not allow such individual person's government expenditures. They would even abuse the governor. Sente zofumula bwotyo zanyoko?
Report to administrator
0 #2 Webz 2023-01-18 19:07
Shs.2,000,000,000,000. for State House alone annually?

If true then it's very unfortunate for our country which is still ranked one of the poorest in the world, where we have had 40 years of uninterrupted rule.
Report to administrator
+4 #3 Lysol 2023-01-18 21:01
One Elon Musk does not own a house. But these people in the State House, lives beyond their means.

From Parliament to the Village Cadre, All have One Goal to Kill and Rob everything Belonging to Poor Folks be it Land or Material..The Impoverished are Today living in Denial and in Praise of the pariah who came Preaching Heaven but Delivered Hell!! Cry Beloved Country..
Report to administrator