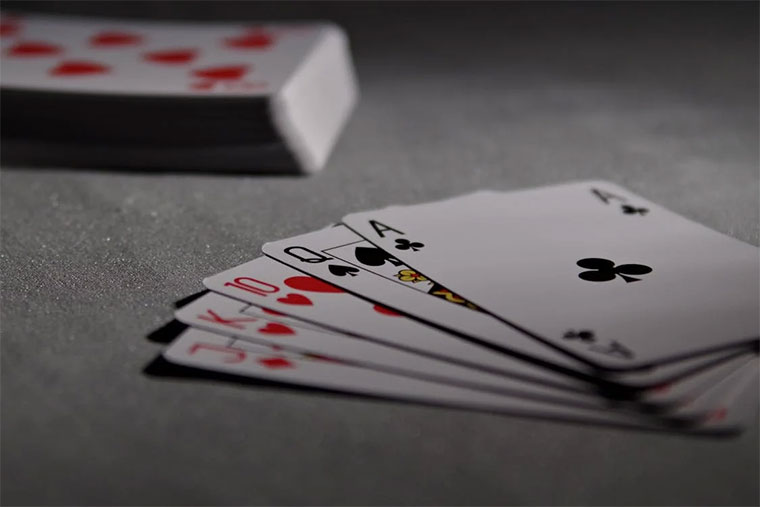 A 36-year-old man in Kagadi district has succumbed to injuries he allegedly sustained after he was hit by a stick over Shs 1,000 cards bet. The deceased is Marsel Ategeka, a resident of Number Munana village in Bwikara sub-county.

He was reportedly assaulted with a big stick on the head by Christopher Kusemererwa, a resident of the same area while playing cards at around 10 pm on Monday.

It alleged that when the deceased declined to pay Shs 1,000 after losing the match, Kusemererwa picked a stick and hit Ategeka on the head, leaving him unconscious.

Goretti Nyangoma, a neighbour to the deceased said today Tuesday afternoon that Ategeka died as he was being rushed to Kagadi general hospital for treatment.

Julius Hakiza, the Albertine region police spokesperson, says that the suspect is still at large. According to Hakiza, police picked up the deceased’s body which was later conveyed to Kagadi general hospital mortuary for postmortem. Hakiza has appealed to members of the public to cooperate with the police by providing vital information that could lead to the arrest of the suspect.