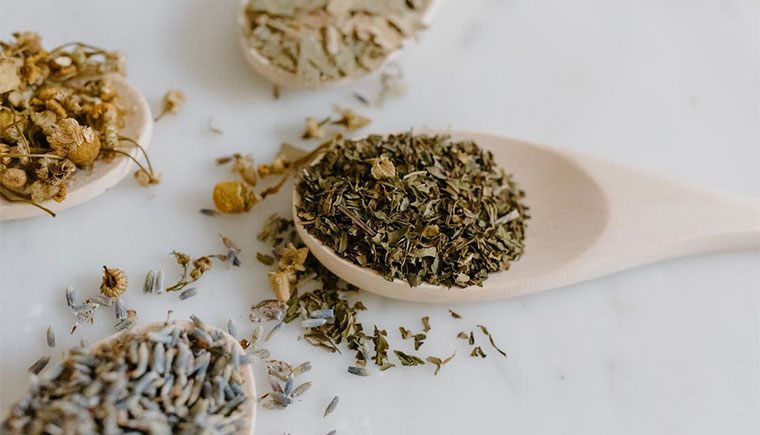 Scientists at the Makerere University Lung Institute have started evaluating herbal remedies for treating asthma following complaints that people living with the condition are often lured into using herbs whose safety is unknown.

Dr Bruce Kirenga, the institute’s executive director has said they have created a platform to allow laypeople who have herbal remedies for respiratory diseases like asthma to bring in their products for assessment.

He says already that one herbalist who claims to have cured people using a concoction has been registered. Studies have started evaluating people who have used the herb to see whether they really had asthma and are now disease free.

"The lung institute has actually received funding from government under a project called clinical trials of natural therapeutics. Of course, we started with respiratory infections but recently a certain gentleman showed up with a leaf and told us it can cure asthma...Do you know how much this guy charges for his leaf? Shs 200,000 to touch the leaf..." said Kirenga.

Last week, as researchers at the institute released findings of a study in which they were among others establishing how prevalent asthma is among adolescents, there were testimonies among parents that they have used herbs and their children are now experiencing fewer asthmatic attacks.

But, Dr Rebecca Nantanda, a paediatric lung expert who did the study warned that it’s risky to use medicines whose effect on the patient is unknown. She, however, acknowledged that even in their study, people testified using crude remedies such as giving asthmatic children porridge made from adulterated flour that 'a chameleon has played in.'

Dr Frank Mugabe, the principal medical officer in charge of non-communicable diseases in the ministry of Health says that there is a herbal medicine that workers are still hesitant to recommend because it hasn’t gone through the proper channels prescribed by the World Health Organization (WHO).

Meanwhile, Nantanda says currently, people are resorting to herbal options partly because appropriate asthma treatments are hard to access. She notes that while salbutamol tablets are no longer recommended for relieving asthma patients, they are still widely used because inhaled cortical steroids are expensive and hard to access even in the private sector.

"Salbutamol is one of the medications used to relieve when you get an attack, the pipes are very narrow so we use it to open them up. But this is very dynamic, it keeps changing. Years ago all we had was the tablets but much as these tablets can help, they have side effects. It is our request to the ministry of Health to actually phase them out because if they are still there, people will use them but if they are not there and then they use that money to buy inhalers I think it will be a good thing that their manage the attacks very effectively," she said.

However, there has been an increase in people newly being confirmed for asthma which the ministry of Health attributes to among others the increase in population in urban areas. Figures show Kampala has the highest numbers followed by West Nile and Western Uganda. The lowest asthma rates are recorded in Karamoja and the Lango region.