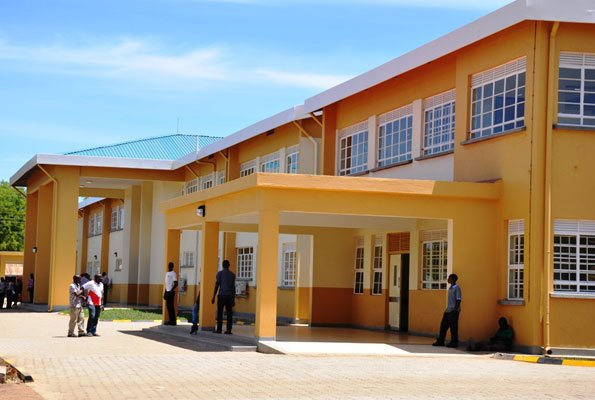 Emmanuel Ochepa, the senior records officer of Moroto Regional Referral hospital has been arrested on allegations of leaking hospital issues to the public and the media.

"We have him in our custody and our investigations are linking him with what was going on last month, where a threatening anonymous letter was circulated to the public," he said.

Ochepa has denied knowledge of the said letter, saying his arrest could be a witchhunt.

"This is all a witchhunt and the truth will come out," he said.

Dr Steven Pande, the Moroto Regional Referral hospital declined to comment about the arrest of his staff, saying the matter was outside his jurisdiction.

"I don't have a comment on that matter, it's now a police matter, which is outside my jurisdiction," he said.

Moroto hospital has had a bad reputation over unending conflicts among the staff. Last year, eight health workers fled the hospital claiming armed rustlers were trailing them.

+3 #1 Uhuru 2022-12-05 22:34
He technically acted as a whistle blower. Afunctional government would investigate his allegations instead of arresting him!
Report to administrator
+1 #2 Lakwena 2022-12-06 07:24
In other words, in a regime of wrongdoers, by wrongdoers and for wrongdoers only; whoever exposes wrongdoers must be arrested or abducted, physically, psychologically tortured and indefinitely incarcerated without bail trial.
Report to administrator