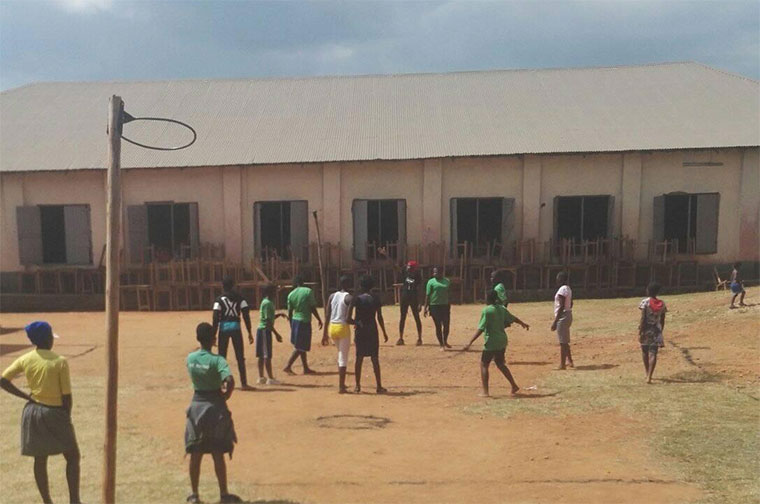 The Uganda National Examinations Board (Uneb) has uncovered another examination malpractice at St Francis Secondary School Kawempe in Kampala in the ongoing Uganda Advanced Certificate of Education Examinations (UACE).

At least five candidates were picked up from the school on Tuesday after the pure mathematics and European History papers for their alleged involvement in the different forms of malpractice.

Patrick Onyango, the Kampala metropolitan police spokesperson, says three of the candidates were arrested for impersonation-related charges while two were found with foreign materials in the examination room.

“We have them in our cells at Kawempe police station,” Onyango told our reporter.  According to the police, three other candidates that were involved in the impersonation ring managed to get away and didn’t show up for the afternoon papers.

Although the five candidates were picked up and detained, they were allowed to write the remaining papers as investigations are ongoing. They were escorted by police in handcuffs into the examination room for the evening papers and taken back into custody after the exams. Uneb has been allowing students accused of malpractice cases to continue with their examinations under the principle of innocent until proven guilty.

Annet Kemaali, Uneb legal officer said that after all facts are gathered, the board with help from the directorate of public prosecutions (DPP) will present the suspects in court for trial. It should be noted that during the Uganda Certificate of Education (UCE) examinations, a case of impersonation was registered at the same school when an invigilator discovered that Rebecca Munyezi, 30, had procured the services of one Asuman Kidawuli to write her Uneb exams.

Munyeza and Kidawuli were registered as candidates at the same centre. It is alleged that Munyeza paid the head teacher, Milly Nanteza Matovu Shs 2.5 million to facilitate the malpractice. The matter was taken to court and Munyeza was convicted and fined Shs 200,000. Nanteza pleaded not guilty to the charges and is out on bail.

She will return to court in December. Besides Munyeza’s case, the examinations board was concerned that the same school could have had more than 15 impersonators at the senior four level. This was due to the fact that duly registered candidates skipped compulsory papers after Munyeza’s arrest.

At the beginning of this examination, Uneb had marked Kawempe division as an examination malpractice hotspot, and scouts were told to be vigilant and conscious as many schools in the area are determined to take any measure necessary to cheat in exams. It is alleged that a certain headteacher in the area attempted to bribe the area supervisor with Shs 15 million.

+3 #1 kabayekka 2022-11-26 12:56
Lots of African hot air in the education of an African child. Now that Uneb and government failed to educate the children during the unnecessary long lockdown of COVID19, when many government officials stole lots of money for themselves, they are putting all the blame on the innocent.

Mind you many of these human impersonators could be considered as computer hackers of these days who seem to have more brains than the brighter computer machines and the institutions of the Uneb. You as Uneb why do you question knowledge from children when you failed to educate them properly?
Report to administrator