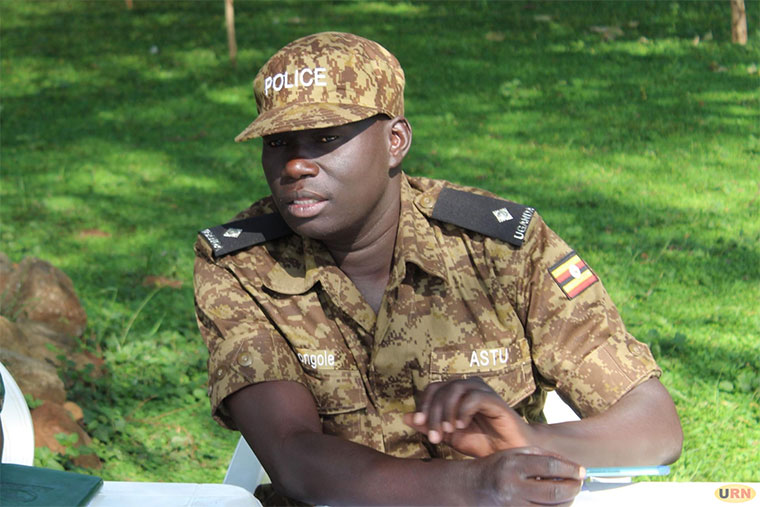 The warriors reportedly attacked Naminit military detachment in Nabwal sub-county and overpowered two soldiers who were manning security before breaking into the armoury where they stole two guns and 180 rounds of ammunition.

Micheal Longole, the Mt Moroto Regional police spokesperson, says that two soldiers have since been arrested for failure to protect the armoury together with the civilians whom they suspect to have participated in the raid.

Longole says that they are also hunting for suspected warriors who attacked one of their officers and picked his uniform between Lokomeebu and Nakwanamoru in Kotido district.

According to Longole, the attackers hacked the officer on the head using a panga and undressed him before taking away his uniform. Longole said the victim was found lying naked and unconscious along the road by businesspeople who were passing by.

Longole also revealed that in the same week, they lost three officers during crossfire fighting between the security forces and the armed warriors who were on the raid mission in Kotido district. The forces have registered several achievements since July 2021 when the 'Usalama Kwa Wote' operations were launched. They have recovered livestock and illegal guns from the hands of armed warriors.

Do Karamojong warriors want to FREE their land, form independent state & begin to benefit from their gold, cows...?