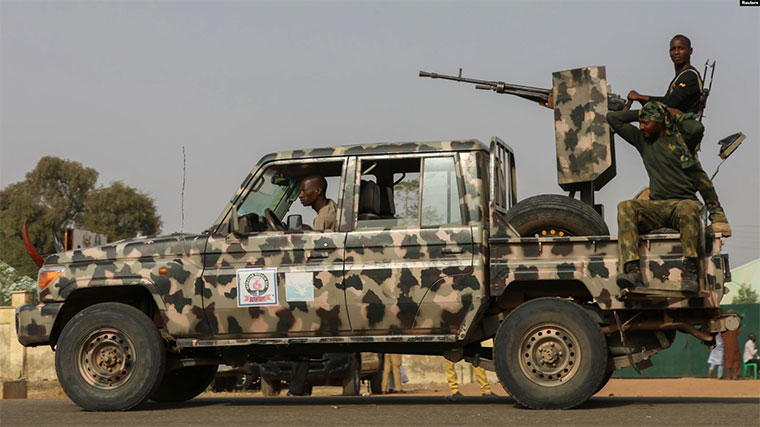 More than 100 people, including women and children were abducted when gunmen raided four villages in Nigeria's northeastern Zamfara state on Sunday, the information commissioner and residents said on Monday.

Kidnapping has become endemic in northwest Nigeria as roving gangs of armed men abduct people from villages, highways and farms and demand ransom money from their relatives. More than 40 people were abducted from Kanwa village in Zurmi local government area of Zamfara, Zamfara information commissioner Ibrahim Dosara and one local resident said.

Another 37, mostly women and children were taken in Kwabre community in the same local government area, the resident added, declining to be named for security reasons.

"Right now Kanwa village is deserted, the bandits divided themselves into two groups and attacked the community. They kidnapped children aged between 14 to 16 years and women," the Kanwa village resident said.

In Yankaba and Gidan Goga communities of Maradun Local government area, at least 38 people were kidnapped while working on their farms, residents said. Information commissioner Dosara accused the gunmen of using abductees as human shields against air raids from the military.

0 #1 kabayekka 2022-11-22 08:34
Indeed this is a country that is suffering politically. As in most African countries democracy and modern development seem to have failed to take root in many such countries.

And this African leadership in these countries are spending tax payers money buying arms building up armies and dynasties. Such African adventures are certainly continuously causing civil wars all over the continent.
Quote | Report to administrator
Refresh comments list
RSS feed for comments to this post
Add comment