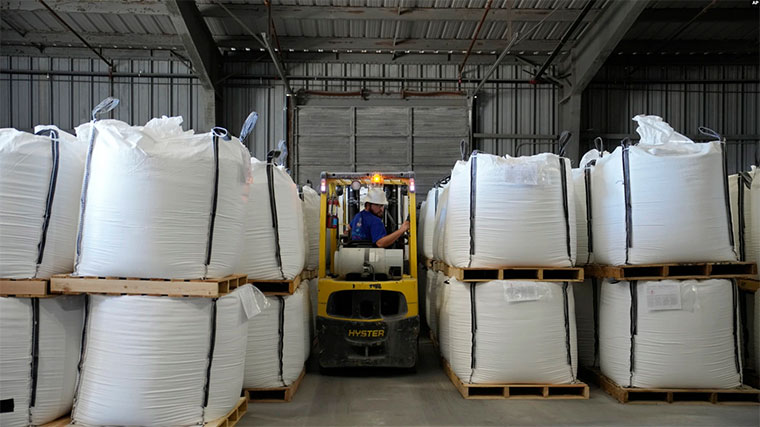 Authorities in Botswana are reporting increased thefts of lithium batteries from mobile phone towers amid a surge in global demand for the battery in electric vehicles.

The southern African nation's biggest mobile network operator says it has lost more than $100,000 worth of lithium batteries in the past week alone. Botswana police spokesperson Diteko Motube said most of the stolen batteries are being smuggled across the border to Zimbabwe.

Motube said five suspects from Zimbabwe and a Botswanan national were arrested last week while in possession of batteries worth more than $100,000. The batteries were stolen from Botswana’s leading mobile network service provider, Mascom. Company spokesperson Tebogo Lebotse-Sebego said the thefts are derailing their service delivery.

"This issue is certainly a crisis and it is affecting our quality of services ambitions," said Lebotse-Sebego. "We are working closely with the relevant law enforcement offices and other administrators, including the community to find sustainable solutions to arrest the situation."

There is a surge in global demand for lithium batteries – and their components – due to their use in electric cars. However, Zimbabwean-born UK-based economic and political analyst Zenzo Moyo said the thefts in Botswana could be the result of the frequent power outages experienced in some southern African countries.

“It is not surprising that these lithium batteries are in high demand now mainly because of the load shedding that is being experienced in southern Africa especially in Zimbabwe and South Africa," said Moyo.

Some households use lithium batteries for solar lighting, while light industries also rely on them. Moyo said there is a huge market for the batteries in countries — such as Zimbabwe — that are turning to alternative energy sources.

"The economic hardships that Zimbabwe face cannot be used as an excuse for any kind of theft whether these are batteries or not," he said. "If you look at the numbers that (the police) intercepted — these are huge numbers — it indicates that the people who were carrying these batteries are either runners or were selling them. There is a huge market for them understandably but the people that were carrying these batteries cannot be people who are starving but selling because there is a market."

Lithium’s price has risen 13-fold in the last two years, with global demand for the metal rapidly outpacing supply. Benchmark Mineral Intelligence, a London-based price reporting agency, projects, that the lithium mining market will almost double in the next eight years to nearly $6.4 billion in 2030.