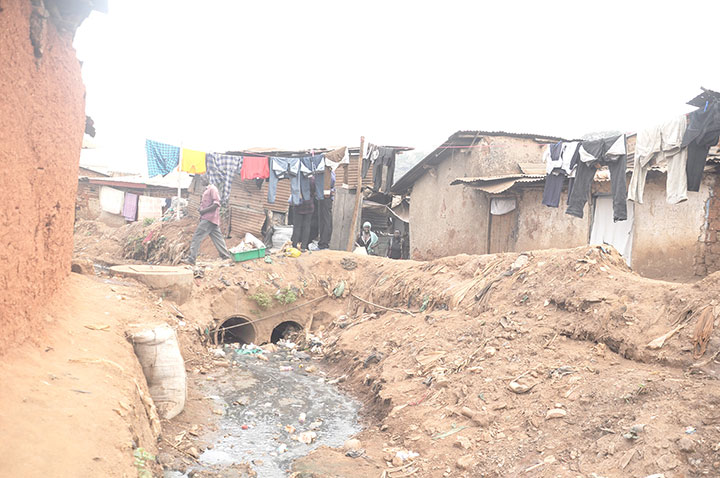 When General Yoweri Museveni captured power in 1986, he vowed to end youth unemployment and reduce poverty and many hoped he would deliver.

His government has since launched several efforts to improve people’s livelihoods and reduce poverty to a certain degree. However, the biggest percentage of Ugandans still wallowing in poverty and many are almost starving to death.

The NRM government has completely and miserably failed to create jobs for Ugandans. This has led to high unemployment levels amongst the youth in Uganda. As of 2022, more than 80% of the youth of working age are unemployed and more than 85% of university graduates cannot find a job many years after graduation.

The failed attempts by President Museveni to lift Ugandans out of poverty started with the Rural Farmers’ Scheme in the early 1990s, then Entandikwa Scheme, Bona Bagagawale (prosperity for all), NAADS, Operation Wealth Creation (OWC), and more recently Emyooga.

And there was also the Youth Livelihood Programme (YLP) and Uganda Women Entrepreneurship Program (UWEP). After all these failures, one would think that Mr. Museveni and his NRM government would seek a new approach because Ugandans know that all these programmes were felled by corruption.

Public servants swindled the insufficient funds allocated to the programmes. Corruption has become a deliberate tool of governance. People who steal public funds are beholden to the regime, which guarantees their safety.

Indeed, many corrupt people join politics and seek to promote the regime because that insulates them from being held accountable. Therefore, questions from the public persist: Who is in charge of the Parish Development Model? Are they the same thugs that looted the previous programmes?

Should we expect different results from the Parish Development Model (PDM) yet the same thugs that looted the previous programmes are the ones managing the Parish Model? The answer is a big No.

Only time will tell.

“Like I said before in my previous posts and I will say it again, I believe the Parish Development Model idea is a good one but it needs a rethink especially the implementation plan.”

0 #1 kabayekka 2022-09-21 20:41
"I believe the Parish Development Model idea is a good one but it needs a rethink especially the implementation plan.”

Well then those who dip their fingers into the funds should have their fingers cut off. One finger at a time as they are put back into their jobs to steal government funds. If it is NRM civil servants so be it!
Report to administrator