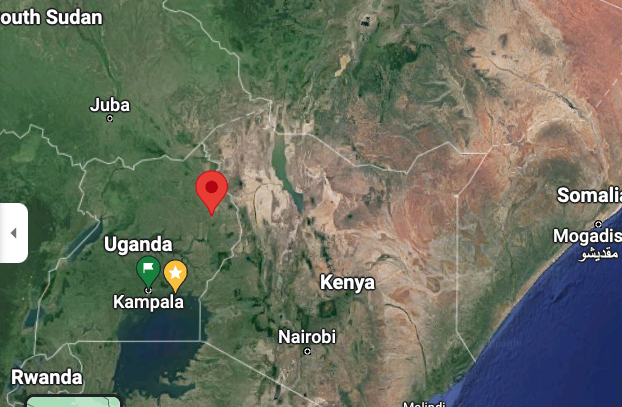 There was a fierce gun battle between suspected Jie cattle rustlers and the Uganda People's Defense Forces (UPDF) in Napak district.

The clashes occurred at Moruayete village, Lokwas parish in Matany sub-county, Napak district around 11 pm on Friday night. The rustlers crossed from Kotido district and stole animals from Napak district.

Maj Moses Muya, the acting  UPDF 3rd division spokesperson confirmed the incident saying no life was lost in the battle that lasted for close to 30 minutes. According to Muya, the rustlers had raided 20 cattle from a community kraal in Lokwas parish.

"Our forces intervened on time and all the 20 animals were recovered," he said.

Lomokol Korobe, a resident of Lokwas, says that when dogs started barking nonstop he knew that something was going on.

Moses Emudong, another resident says that some rustlers could have been injured since the forces used artillery power to subdue them. Brig Joseph Balikudembe, the UPDF 3rd division commander has warned cattle rustlers to stop raids or else they face it rough.

The rustlers have since been transferred to Agago district for screening before they are arraigned before the court. The rustlers are accused of terrorizing the neighbouring districts of Lango and Acholi.

+2 #1 Lysol 2022-09-18 22:35
The cattle lover regime and the Karamojong fighting over cattle, it is like vultures fighting over carcass. There will be no winner.
Report to administrator