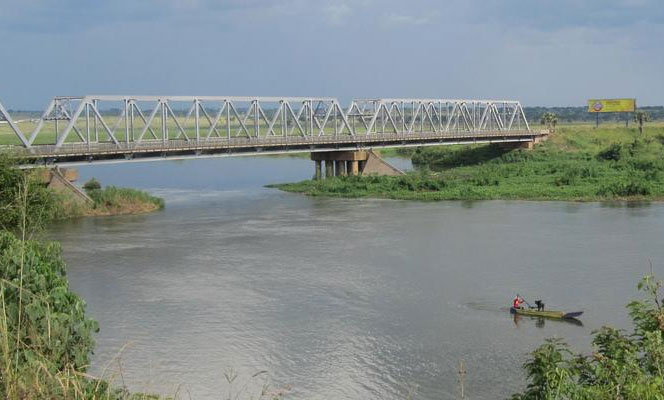 A section of R.Nile in Pakwach

Robert Kaweesi, a British tourist of Ugandan origin is still missing after being swept away by the R.Nile waters while attempting to save his 12-year-old son in Pakwach district in northern Uganda.

The unfortunate incident happened on Wednesday at around 6:40 pm when Kaweesi, 48, together with his family of four people went swimming in a restricted part of the river.

Police says that Kaweesi, together with his family members and a driver were being accommodated at Gipir and Labongo Safari Lodge located along the bank of R.Nile in Pakwach town council.

Police spokesperson for West Nile Josephine Angucia says that Kaweesi wanted to rescue his son only identified as Lucas who was overpowered by the strong waves of the river while swimming. The son was, however, saved by another swimmer on site while the father was swept away by the waters.

The deceased who was born in the Mityana district has been living in the UK for the past 20 years.