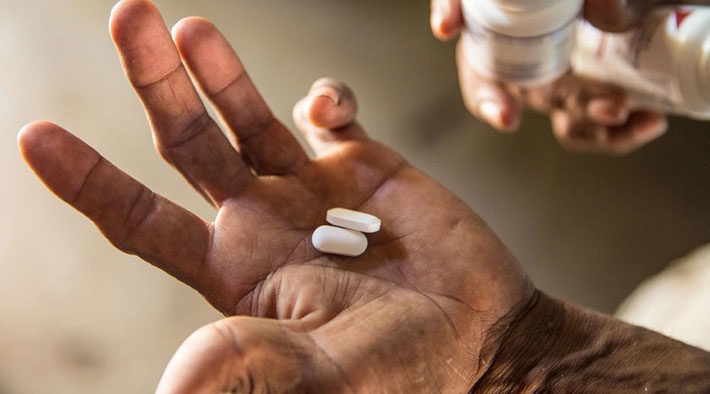 Police in Amuru district has arrested a woman for allegedly procuring an unsafe abortion using a combination of antiretroviral drugs (ARVs) with post-exposure prophylaxis (PEP) and some local herbs leading to the death of a 22-year-old friend Concy Aryemo.

According to police, the suspect identified as Proscovia Ayerwot, 22, a resident of Kal B Cell in Pabbo town council, Amuru district lured Aryemo to ingest local herbs and drugs to terminate her two-months-old pregnancy.

A statement from Jimmy Opiro, a relative of the deceased, indicates that Ayerwot gave Aryemo the drugs and local herbs and convinced her to ingest them last Tuesday with hopes of terminating the pregnancy. However, Aryemo developed complications after taking the concoctions prompting relatives to rush her to Pabbo health centre III for medical attention.

Her condition worsened and she was later transferred to St Mary's Hospital Lacor in Gulu City for further management from where she died a day later. Opiro says upon interrogation before her death, Aryemo confessed that she took the concoctions which were given to her by Ayerwot to terminate the pregnancy.

The case was then reported to Pabbo police post prompting the arrest of Ayerwot. A neighbour in the area told URN on condition of anonymity that the deceased was impregnated via incest. A recent report from the health departments in the Acholi sub-region indicates that a total of 14,530 cases of post-abortion care were registered in various health facilities between 2020 and 2021 alone.

The report was captured from health facilities in the districts of Nwoya, Omoro, Pader, Kitgum, Lamwo, Gulu, Amuru, and Agago, indicating that 2,922 (38 per cent) of the abortion cases registered in out patient department (OPD) were teenagers.