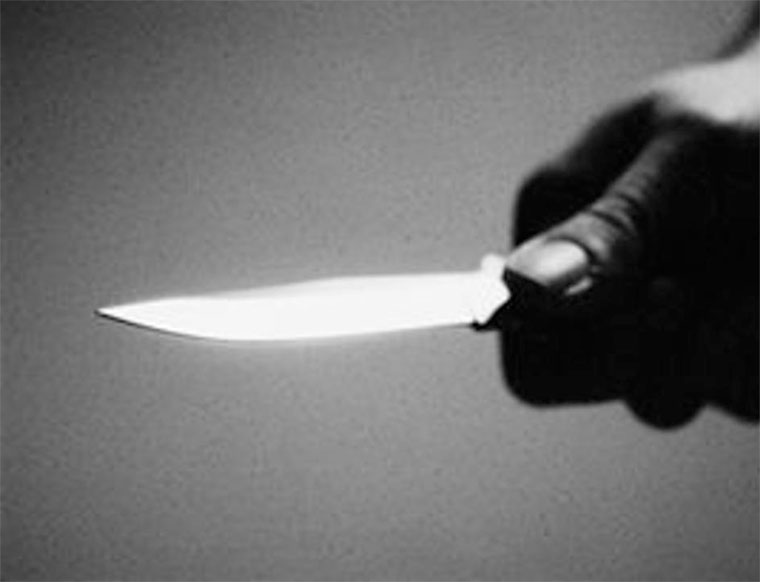 The warder was stabbed

A prison warder is nursing critical injuries he sustained in an attack on Kyakasengura prison in Kibaale district, western Uganda. Unknown thugs stabbed private Daniel Otimong, number 18106 when they raided the prison barracks around 11 pm on Saturday night.

Prison warder Jackson Musinguzi said they heard Otimong screaming for help and rushed to see what was happening only to find him bleeding in his house.

“He had been attacked and stabbed in the stomach by the assailants,” said Musinguzi.

According to Musinguzi, they immediately mobilized and transported Otimong to Mubende hospital where he was hospitalized. Frank Baine, Uganda Prisons Service spokesperson said that he was yet to receive information about the incident.

Julius Hakiza, the Albertine region police spokesperson, says that police have since recovered a blood-stained knife and a T-shirt believed to have been left behind by the attackers.  He says that police are investigating the circumstances under, which the assailants entered the prison facility.