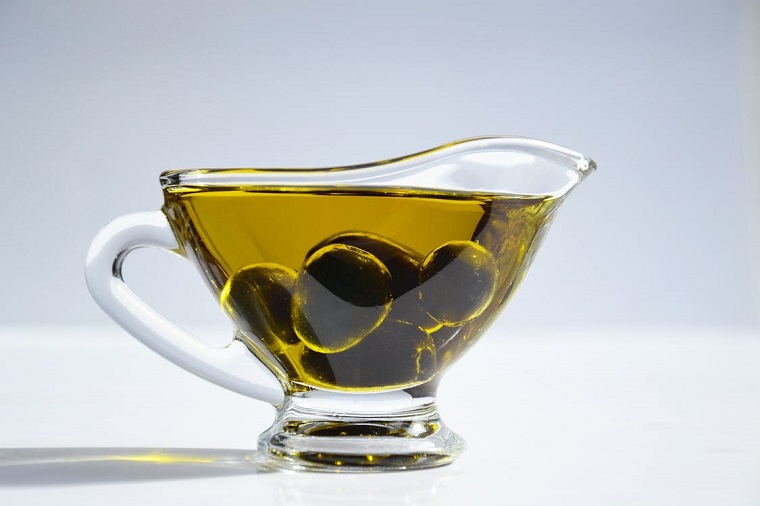 Police in Masindi has arrested a 32-year-old woman for allegedly pouring boiling hot cooking oil on her husband.

It is alleged that on April 29, Eunice Kiiza picked a quarrel with her husband, Benard Achidri when she accused him of falling in love with other women in the same area of Bubanda village in Kitamba parish, Bwijanga sub-county.

As Achidri went to sleep, at around 10 pm on the fateful day, Kiiza boiled cooking oil that she poured on his body - severely burning him in the face, chest, head and neck.

Achidri made an alarm that attracted the attention of his neighbours who came to his rescue and rushed him to Bwijanga health center III for treatment. According to Achidri, his wife does not want him to associate with any one in the area including members of his family.

Julius Hakiza, the Albertine region police spokesperson says after the case was reported to police, they immediately embarked on hunting for the ruthless woman since she had fled their marital home after committing the offense.

Hakiza says they arrested her on Wednesday and that she is currently being detained at Masindi central police station on charges of causing grievous harm on her husband. Hakiza has advised other men who are being silently tortured by their wives not to be shy but rather seek for the services of police in order to be helped.

According to Hakiza, there are many men who are silently being tortured by their wives but they go silent without reporting the matter.