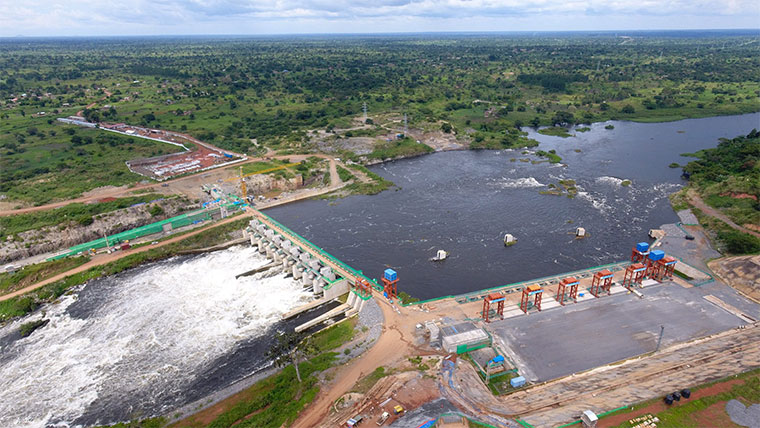 The Court of Appeal has quashed the decision by the High court to award Shs 9.3 billion as compensation to nine claimants of land where the government is currently constructing the Karuma hydropower project.

A panel of three justices; Christopher Izama Madrama, Irene Mulyagonja and Monica Mugenyi has set aside the award issued to nine people by the High court judge Andrew Bashaija.

In 2015, the nine claimants sued the Attorney General and Sino Hydro Corporation Limited for compulsory acquisition of their two pieces of land measuring approximately 8.109 hectares and six hectares at Nora Kamdini in Oyam district.

The land was acquired between 2011 and 2012, of which, a portion measuring 3.705 hectares was compulsorily acquired for the project. The remaining part of the land falls outside the project site but was used as a dumping area and an access route by the construction firm.

The two pieces of land have rocks whose quantity and valuation was disputed by the nine claimants. The petitioners were then awarded Shs 1.2 billion as market value for the land, Shs 8.3 billion as the value of the rocks on the land, and Shs 1 billion as the costs of the case.

Attorney General Kiryowa Kiwanuka appealed the High court ruling, arguing that the award of Shs 1.2 billion as compensation for the land and all properties on it was exorbitant because the claimants had stated the total value of the land as Shs 701.5 million based on their professional valuation report.

The judge was also faulted for having gone ahead to award Shs 8.3 billion as the price of the rock deposits, which the government argued that the figure was reached upon based on speculation that the claimants were engaged in the business of rock exploitation and extraction of quarrying.

Government argued that the High court did not consider the circumstances of the case in awarding general damages. The Attorney General said that the judge ought to have considered that the suit property was acquired in the public interest for the legitimate purpose of constructing the dam for the benefit of all Ugandans - the petitioners inclusive.

In their lead judgement written by justice Madrama, they set aside the award on grounds that there was no basis to give an award higher than the value of the acquired land.

According to the justices, the assessment of the land was done and specifically, the value of the land was put at Shs 250 million together with the cost of processing the title at Shs 6.3 million and crops and houses that were there were also valued and the government paid Shs 813 million which was much more than their value of the land.

However, they added that when the government wants to compulsory acquire land, it should compensate the owner before the possession or acquisition but this was not the case and therefore he had to award the claimants general damages for breaching Article 26 of the Constitution.