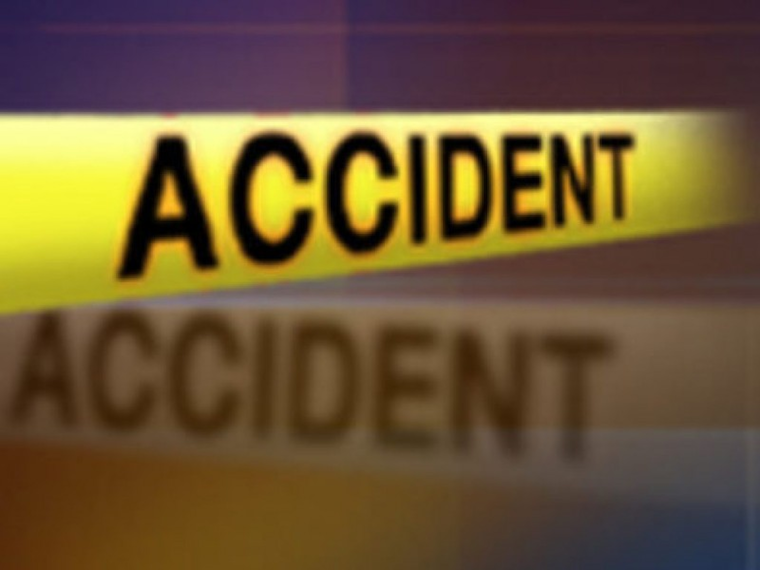 At least 7 traders were killed and scores injured in an accident that occurred in Agali sub-county, Lira district on Monday evening.

The seven were killed when a Fuso truck, registration number UBJ 354G they were traveling aboard with over 50 other market vendors and their merchandise, overturned at Piiawac along Abako-Lira road at around 8 pm on their way from Ajuri market in Alebtong district.

Eyewitnesses say the truck driver lost control when he tried to overtake another vehicle. The deceased include 2 females and 5 males who died on the spot. Over 20 other people aboard the truck including the driver identified as Jasper Odongo were rushed to Lira Regional Referral hospital with injuries.

Denis Okabo, who witnessed the accident blamed it on overspeeding, describing it as “nasty”. Jimmy Patrick Okema, the North Kyoga police spokesperson blamed the accident on overloading, reckless driving, and speeding.

A road user who encountered the truck prior to the accident concurred with the police spokesperson, saying the driver was indeed overspeeding.

“This Fuso almost crashed us. The driver was overspeeding. I actually told the guys in the car we were in that it might not reach its destination. It saddens me seeing this, I wish the driver heeded to our lights when we signaled him to slow down,” he said.