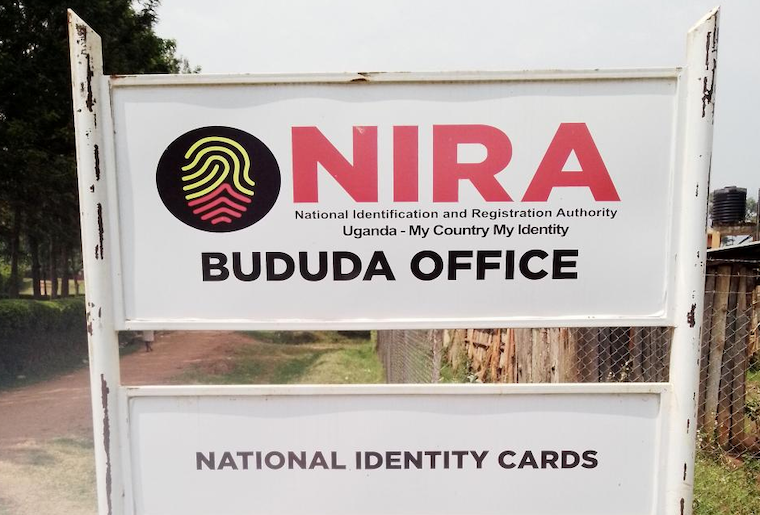 The National Identification and Registration Authority (NIRA) in Bududa district is stuck with more than 4,000 uncollected national identity cards.

Bududa district NIRA ICT officer John Ssekanjako says that despite taking the IDs to sub-county headquarters, the owners have failed to show up and pick them.

He says that most of the uncollected IDs are for students and Ugandans staying in Kenya. Ssekanjako says that some people haven’t realized the importance of the national IDs and called upon local leaders to mobilize their voters to pick them.

Martin Mutayi, a resident of Bundesi in Bududa district says that despite enrolling for the national ID he lacks the time and transport to pick it since he comes from as far as Nametsi parish. He says he walked over 20km the last time he wanted to pick his ID and arrived at the NIRA office at around 5:30 pm when it was already closed.

He trekked the long journey for the second time to pick the ID, he again found the station closed. Esau Nambale from Bushiyi said he will only go for his ID when there is an absolute need for it. A national ID is mandatory for those seeking to open bank accounts and register sim cards among other services.

Getting a national ID is free of charge. To replace a lost national ID costs Shs 50,000 upon presenting a letter from the police. The mass registration for the national IDs started in 2014. IDs are valid for a period of ten years. Although they are currently being offered for free, Ugandans will pay for renewal starting 2024.

Instead of militarizing, steamrolling, arm-twisting and bandwagonning the process; who should have told the people about the importance of the NI?

In other words, like everything else the regime does (anti-people [force]); the motive of the "National ID Project" was/is not in good faith and/or national interest of the people of Uganda, but an opportunistic (Corruption) and selfish political interest for among others: domination and/or blackmail.
Report to administrator
0 #3 WADADA rogers 2022-01-11 09:09
just say the owners of these IDs are Kenyans who registered hoping to use them to vote in Uganda
Report to administrator